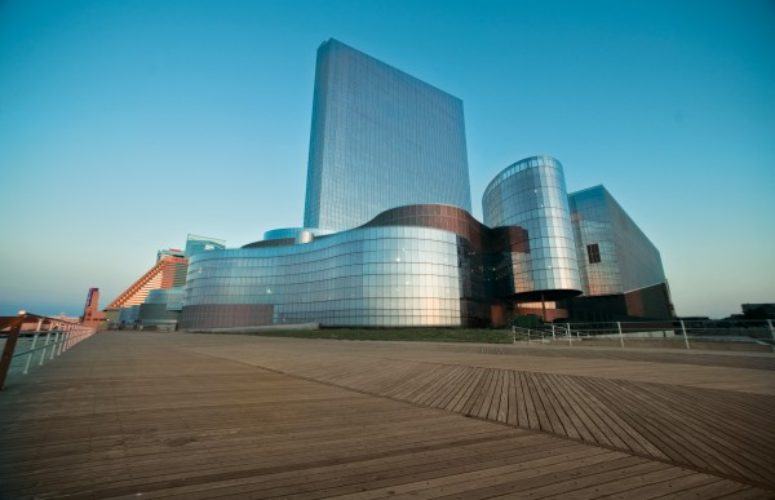 Atlantic City’s Revel to Shut Down

Revel AC, the parent company of Revel Entertainment Group, LLC, announces that Atlantic City’s Revel Casino Hotel will close its doors on September 10th, due to the failure of  finding a buyer in bankruptcy court. More than 3,100 Revel employees will lose their jobs. The $2.4-billion casino opened its doors in April 2012. In its most recent Chapter 11 filing, Revel’s  assets were listed at $486.9 million with liabilities at $476.1 million.

“Despite the effort to improve the financial performance of Revel, it has not proven to be enough to put the property on a stable financial footing,” the company said in a statement. “We regret the impact this decision has on our Revel employees who have worked so hard to maximize the potential of the property. We thank them for their professionalism and dedication; however we are faced with several unavoidable circumstances.”

The company said it is still looking for a buyer, but that would not happen until after the facility is shut down.

Atlantic City’s Mayor Don Guardian said in a statement,”We are disappointed in the decision that Revel’s Board has made as there appeared to be several bidders for the property. While I am not privy to the current facts that led to this decision, I do know this process is a complex one compounded by an extremely short time frame and cash flow challenges. This might be Revel’s last chapter, but not the last one for this building. My administration remains committed to the workers, the businesses, and the visitors who are impacted by today’s news.”