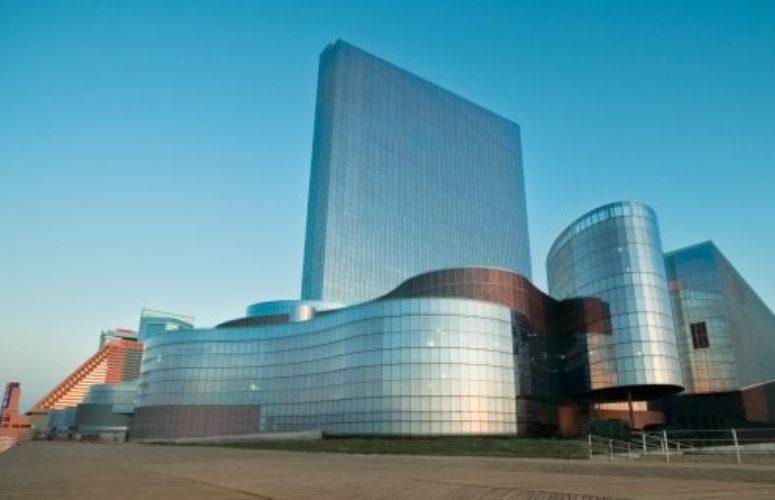 The Revel Casino in Atlantic City has a new name, TEN, according to a press release issued today by the company that will manage the property, which is owned by Florida real estate developer Glenn Straub. The announcement comes a day before the Casino Reinvestment Development Authority board is expected to consider Straub’s application for land use approval.

According to the press release, “The number 10 depicts the highest standard of achievement and is widely recognized as the benchmark of quality and excellence. The TEN brand appropriately reflects the facility’s idyllic beachfront setting and complete guest experience as Atlantic City’s flagship property.  The TEN experience offers unrivaled elegance and affordable luxury, including world-class rooms and suites, spas, pools, nightlife and day club escapes, gourmet dining, retail, a-list entertainment and gaming.”

The 6.3-million-square-foot casino hotel, which cost $2.4 billion to build, has been closed for two years. It has 1,399 guest rooms and suites, 130,000 square feet of gaming space, 13 restaurants, three night clubs and five indoor and outdoor pools.  Straub purchased the property for $82 million.

Robert A. Landino is the CEO of the facility. Alan Greenstein, who served as chief financial officer at Revel before it went bankrupt, will serve in the same capacity he held before.

In the press release, Green says, “I am keenly aware of what systems and strategic business processes are needed to make Ten a success internally and externally. I know what works and what did not, and would not have returned if not for Ten’s strong forecasted financial model and all-star executive team.”

Pending state approvals, TEN is expected to open at the beginning of 2017.