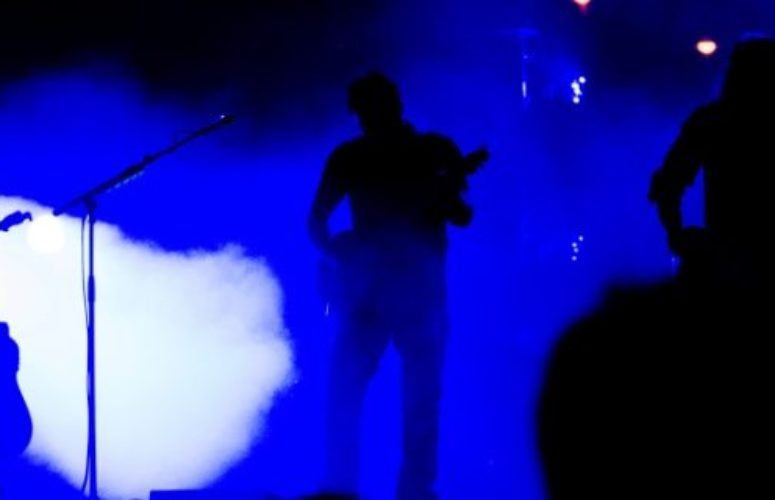 Global Spectrum, facility operators of Historic Boardwalk Hall, announces that the arena has been ranked as one of the highest grossing arenas in the country by industry publications Pollstar and Venues Today in their 2014 year end rankings.

Pollstar ranks Boardwalk Hall as the #86 venue worldwide by tickets sold for all concerts and family entertainment in 2014, and the #41 venue in the United States. Venues Today lists Boardwalk Hall as the #56 busiest venue in North America and #2 busiest venue in the country for all arenas 10,001 to 15,000 in capacity, based on all concert and event grosses from October 16, 2013 to October 15, 2014.

“Global Spectrum’s first year at Boardwalk Hall was definitely one to remember, and we’d like to thank all of the artists, agents, managers and promoters who helped us achieve these successes.  With a variety of concerts, sporting events and family shows that offered something for everyone, we were able to provide a broad spectrum of entertainment to our patrons” said Fran Rodowicz, General Manager for Global Spectrum at Boardwalk Hall. “We will strive to continue that momentum into 2015 and continue to bring world class entertainment to the Jersey shore.”

The first three months of 2015 will be especially busy with seven concerts already announced, more than the first quarter of any year since the arena was renovated in 2001.