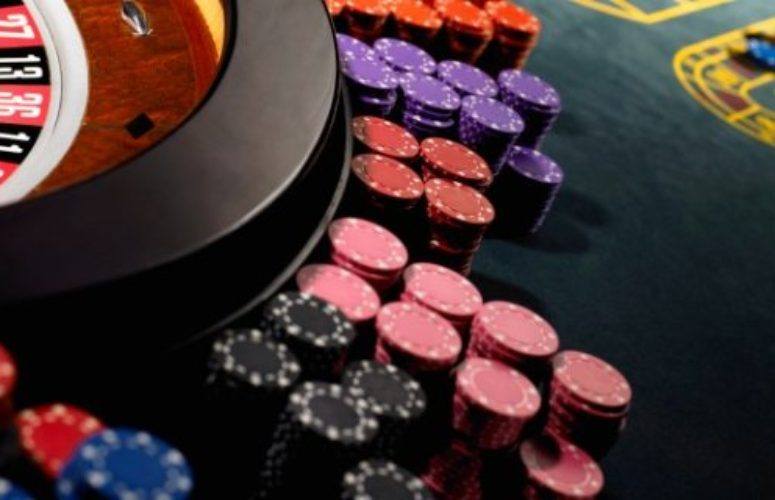 Atlantic City Tourism Performance Indicators (AC-TPI) released by the Lloyd D. Levenson Institute of Gaming, Hospitality and Tourism (LIGHT) today showed a continuing pattern of sustained, positive growth for the tourism industry in the first quarter of this year.

“The Atlantic County Lodging Fee on a per-room basis has increased in 11 of 12 months, including solid gains of between 6 percent and 12 percent over the past six months,” said Brian Tyrrell, professor of Hospitality and Tourism Management Studies at Stockton University. “Examining the 12-month trailing total, the county lodging fee on a per-room basis is now higher than the historic average, having previously peaked in 2007, a year after the introduction of Pennsylvania gaming.”

Tyrrell added that “the per-space performance of the Atlantic City Casino Parking Fee on a space- available basis has seen double-digit percentage gains for six straight months following the closure of the Taj Mahal.”

Rummy Pandit, executive director of the LIGHT, noted: “The double-digit increases in both the casino-only parking fee and the non-casino-only RevPAR are a sign of the city’s resilience. Rather than declining in the wake of the closure of the Taj Mahal, both non-casino and casino hotels in Atlantic City showed growth.”