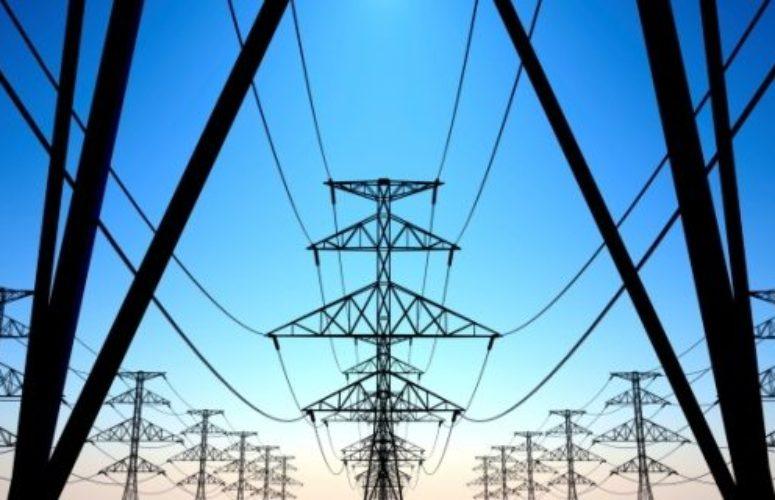 Atlantic City Electric has named Gary Stockbridge as new region president. He replaces Vince Maione, who retired from the company in March.

“Gary is a proven leader, driving positive outcomes with our state and local stakeholders that have helped shape the Delaware and Maryland energy landscapes and increase value for our customers,” said Melissa Lavinson, senior vice president of Governmental and External Affairs for Pepco Holdings, which includes Atlantic City Electric and Delmarva Power. “Gary has worked in New Jersey before and we look forward to leveraging his deep knowledge of the industry to help drive those initiatives that will transform the energy experience for customers in the Atlantic City Electric and Delmarva Power service areas.”

In his expanded role, Stockbridge will serve as the point person for managing relationships with state and local stakeholders, community leaders, and business, consumer and nonprofit organizations for Atlantic City Electric and Delmarva Power. He also will be responsible for overseeing and driving company initiatives and issues management programs.

“We are pleased to welcome Gary back to New Jersey and look forward to working with him to help implement those initiatives that will help drive South Jersey’s clean energy economy,” said Debra DiLorenzo, President & CEO of the Chamber of Commerce Southern New Jersey and Pepco Holdings Board Member.

Stockbridge has nearly 35 years of experience in the energy industry, all with the Exelon family of companies, the nation’s largest energy service company. He spent nearly 15 years with Philadelphia-based PECO before moving to Delmarva Power in 1997 to run the competitive retail energy business, selling electricity and natural gas to customers in the northeastern United States. Stockbridge was vice president of Customer Care, a position that was based in Carney’s Point, NJ that had him overseeing the customer service function, before being named region president of Delmarva Power in 2005.

Coan has been with Atlantic City Electric for 20 years, has led numerous successful stakeholder and legislative initiatives and has served with distinction on local non-profits, including the Southern New Jersey Development Council, the Nature Conservancy of New Jersey, and The Chamber of Commerce of Southern New Jersey, and is a Trustee of the Salem Community College Education Foundation.

Moore has been with Delmarva Power for 33 years and is widely respected in Delaware business, legislative and regulatory circles for his work, including passage of the recent Distribution System Improvement Charge (DSIC) legislation. He also is active in the community serving as the President of the Wilmington Renaissance Corporation, and is a past President of the Boy Scouts of the Delmarva Council. Moore is currently a Board Member of the American Red Cross and Junior Achievement of Delaware. Both Coan and Moore will report to Stockbridge and their appointments are effective immediately.