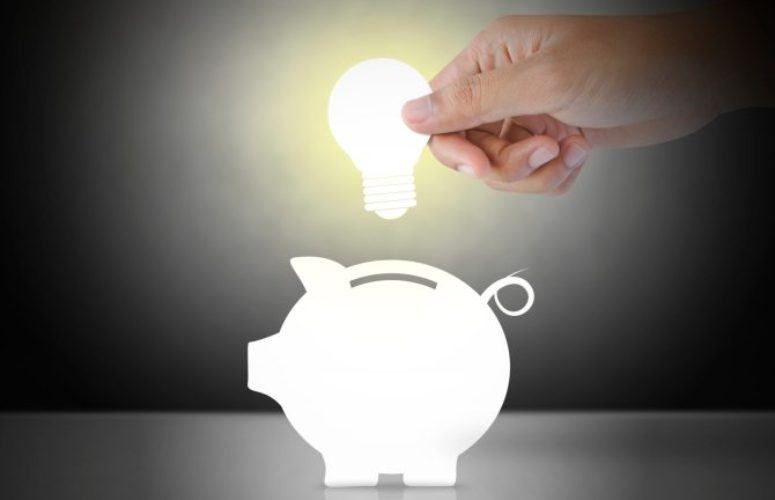 What Will ‘Spark’ NJ & US Energy Prices?

As was predicted, 2015 was a year of low fuel prices and action on climate change-related policies. Going ahead, state-level responses to the EPA’s Clean Power Plan, strengthening of the US dollar (along with weakening/volatility of global currencies), and unrest in oil-producing regions (especially the Middle East) shall guide the US energy sector in year 2016.

According to the OPEC Secretariat’s Monthly Oil Market Report for November 2015, global oil consumption was at 92.86 million barrels per day (mb/d, whereas the global oil supply stood at 94.13 mb/d at the end of third quarter of 2015. Per the OPEC report, US annual production is expected to fall slightly from the high of 13.60 mb/d in 2015 to 13.54 mb/d in year 2016. Experts believe that looking at past trends, low oil prices may not have a direct effect on US production, but may lead to reduced investments in new exploration, thereby bringing back the balance in demand and supply over the medium-term. Political conflicts in the Middle East may add up to the already accumulated production losses, and the OPEC Secretariat expects the regions’ oil supply to decrease by 0.03 mb/d in 2016. The US Energy Information Administration (EIA) in its Short-Term Energy Outlook (released November 10, 2015) projects the annual average gasoline retail prices to increase slightly from an average of $2.29 per gallon in October 2015 to $2.33 per gallon in 2016.

Reduction in prices and a milder winter should help consumers limit their expenditures on propane and heating oil as well as natural gas and electricity. The EIA predicts that an average household in Northeast and Midwest should experience a reduction of 14 percent and 20 percent, respectively, in propane costs. According to the National Oceanic and Atmospheric Administration (NOAA), heating degree days this winter will be 7 percent lower than the last winter, and below the 10 year average. Prices in some regions, especially the Northeast, could be volatile during the winter due to ongoing transportation constraints.

In the electricity generation industry, further shift from coal to natural gas in response to the climate policies may increase demand and therefore exert upward pressure on natural gas prices. The Clean Power Plan (CPP) final rule was announced by President Obama and the EPA on August 3, 2015, whereby standards are set for individual states to cut carbon pollution from power plants so as to achieve a cumulative reduction of 32 percent by 2030. States are expected to meet their goals by changing their generation fuel mix, installing more renewable energy and promoting even further energy efficiency investments. Several studies have been conducted predicting the effect of CPP compliance costs, which range from $2.7 Bn (Rhodium) to $33.5 Bn (NERA). Per these studies, the increase in retail rates of electricity can be as high as 13 percent due to compliance.

The EPA also proposed updates to the Cross-State Air Pollution Rule in mid-November 2015. This is expected to reduce summertime emissions of NOx from power plants, which lead to downwind ozone problems in the eastern half of the country. The proposed cuts would lead to improvements in air quality for the 2017 ozone season. Compliance to these rules may result in higher electricity costs for New Jersey residents and businesses and, at the same time, will lead to savings in healthcare related costs. EIA predicts the US retail residential electricity price for 2015 to average at 12.6 cents per kilowatt hour, which is 0.5 percent higher than the average price for 2014.

The state of New Jersey has maintained its ambition for creating a cleaner economy through legislative support such as the Energy Master Plan. The installed solar capacity in New Jersey is around 1,500 MW and the state is one of the three in US to have an installed solar capacity of more than 1 GW. Recently, two leases were awarded to build offshore wind farms off the New Jersey coast under an auction held by the Bureau of Ocean Energy Management. Reliability investments as a result of strengthening of the electric grid for severe weather conditions and integration of further capacity addition of renewable energy might lead to an increase in electric retail rates. There is a possibility that the negative change in retail prices, due to lower commodity costs, might be offset in part due to a much higher increase in reliability related expenses.

Over the coming year, various local and international factors will impact fuel prices, whereas the retail prices will be much more shaped by domestic policies on climate change and emissions reduction.

First Tenants of The Hub in New Brunswick Announced

Energy and Manufacturing: The Challenges and Solutions