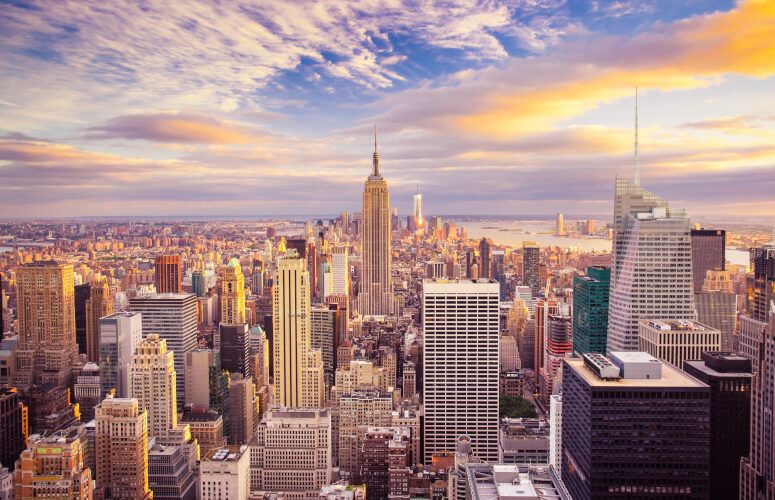 Archer Aviation Inc. and United Airlines have announced their first airport-to-city center route between United’s hub at Newark Liberty International Airport (EWR) and New York City. The Downtown Manhattan Heliport, located just above Battery Park on Pier 6, has been confirmed as the first planned takeoff and landing site as part of Archer’s broader plan to launch an Urban Air Mobility (UAM) network across the New York Metropolitan Area. The goal of Archer’s electric air taxi network is to provide passengers with safe, quick, quiet and cost-effective transportation to and from EWR.

Archer’s proposed Manhattan to EWR route marks the first specific route that has been announced in the  electric vertical takeoff and landing (eVTOL) aircraft industry. United’s hub at EWR is ideally located to serve Manhattan and its surrounding boroughs, as well as communities in New Jersey. Archer estimates the journey from the Downtown Manhattan Heliport to EWR will take less than 10 minutes via its all-electric Midnight aircraft. A similar journey by car can take upwards of an hour or more during rush hour traffic.

“We’re excited to be confirming New York as the first of many routes we’ll be announcing alongside United as we work to build out our national UAM network” said Adam Goldstein, Archer’s founder and CEO. “We look forward to continuing our collaboration with United and to working closely with state and local government leaders in the New York and New Jersey area as we bring this exciting new form of transportation to life.”

“We are thrilled that Archer and United Airlines have selected to launch their first route right here in our New York City,” said Eric Adams, Mayor of New York City. “We want New York to be a place of bold innovation and outside the box thinking, and I encourage other companies to follow their lead.”

“Once operational, electric air taxis will fundamentally change how United customers experience comfort, convenience, and efficiency during their commutes to the airport,” said Michael Leskinen, president of United Airlines Ventures. “Archer’s New York to Newark route marks another important benchmark towards providing a carbon-neutral and safe commute that drastically reduces the travel time and produces a fraction of the sound emitted by helicopters.”

Archer’s early launch routes will provide airport to city center transportation service, which it refers to as “trunk” routes. Once these primary trunk routes have been established, Archer will begin building out “branch” routes to connect to surrounding communities. The first phase of this UAM network is targeted for launch in 2025.

CarePlus NJ Founder to Retire, Next Generation of Leadership Announced