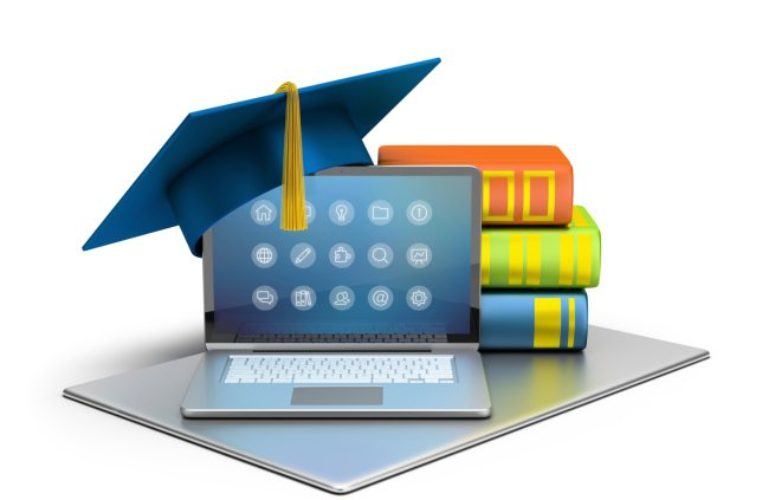 Oradell-based Huntington Learning Center, the nation’s leading tutoring and test prep company, announced the promotion of Anne Huntington to president. Huntington, who most recently held the role of vice president of business development, will be responsible for leading the company’s continued franchise expansion, overseeing its digital transformation efforts, developing strategic partnerships, directing organizational change, and serving as the company’s public-facing representative. She will also continue to serve on the company’s board of directors.

“As co-founder of Huntington Learning Center and as a mother, I am incredibly proud of everything that Anne has achieved and look forward to what is to come,” said Eileen Huntington, CEO.

“Anne has brought an inspiring energy and a fresh vision to our business. I know that Huntington’s future is bright with Anne as president,” said Dr. Raymond Huntington, co-founder and chairman of the board of directors.

As the active second generation of Huntington family leadership, Anne has dedicated herself to the company’s mission to give every student the best education possible, and its vision of world-class student results and franchisee profitability. Anne joined Huntington in 2014 as a director and was promoted to head of public-private partnerships in 2015. In that role, Huntington developed and launched Huntington’s Compensatory Education Services program, a program designed to support special education students who have been denied their federal right to a free and appropriate education. To date, this program has hundreds of active participants and is available at select Huntington Learning Centers nationwide.

“I grew up in the Huntington Learning Center system, and I understand firsthand how important our work is,” said Anne Huntington. “I feel privileged to have the opportunity to preserve the legacy that my parents built, to innovate and strengthen our company’s foundation, and to continue our mission that positively impacts students, families and communities across the country.”

Since her elevation to vice president of business development in 2017, Huntington has focused on bringing disruption and innovation to the storied company, both internally and externally. In March 2019, she spearheaded a strategic plan to open up 40 new franchising opportunities and 30-plus refranchising opportunities within the New York Metro market, which represents the largest franchise and refranchising expansion in the company’s 42-year history. Once sold through, these locations will represent a nearly 25% expansion of the company’s 300+ locations across the country. Additionally, she is currently leading a digital transformation effort which will streamline Huntington’s operations and bring additional services to its students and franchisees.

In 2019, Huntington was named to the NJBIZ 40 Under 40 List, which honors the movers and shakers making their mark in New Jersey business as well as a finalist for the Stevie Awards for Women in Business, recognized as one of the world’s premier business awards. She was also named to the 2018 New York Moves Power Women List, which honors women from around the country who are making a difference by advocating for women’s rights, social fairness and equal opportunity in their respective industries. Also in 2019 and under Anne’s leadership, Huntington Learning Center was recognized as a Top 500 Franchise and a Top Franchise for Veterans by Entrepreneur, as a Top 50 Franchise by Franchise Business Review’s Franchisee Satisfaction Awards, and as a recipient of America’s Best Customer Service from Newsweek.

Simultaneously, Huntington has built on her strong record of philanthropic work in the fields of education and business, including serving as a member of the Chairman’s Council for Teaching Matters, as a board member and secretary of the Learning Disabilities Association of America, as a member of the Women’s Franchise Committee of the International Franchise Association, and involved with CHADD (Children and Adults with Attention-Deficit/Hyperactivity Disorder) and COPAA (Council of Parent Attorneys and Advocates).

In addition to her work with Huntington Learning Center, Huntington also serves on the Art Advisory Board for the Coalition for the Homeless and as co-chair of the Young Collectors Council at the Guggenheim. She was also an associate producer on HBO’s The Price of Everything, which was recently nominated for a News & Documentary Emmy Award.