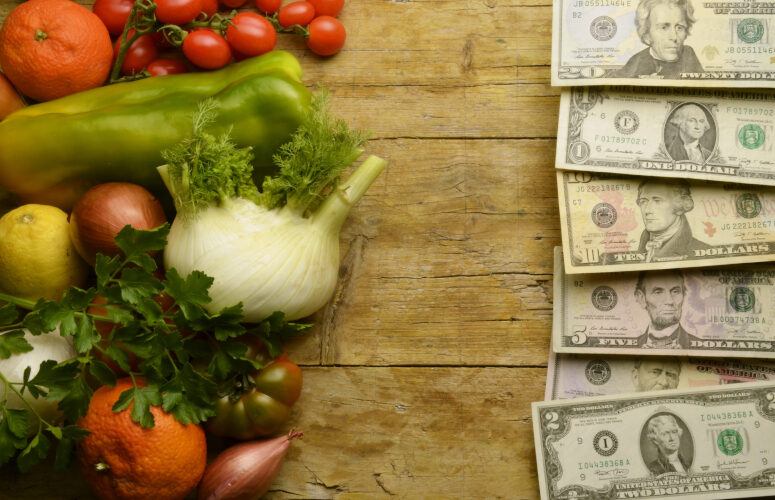 An additional $10 million in funding, provided through the American Rescue Plan, is being made available to New Jersey restaurants and community nonprofit organizations through Phase 3 of the Sustain & Serve NJ program.

Launched by the New Jersey Economic Development Authority in December 2020, the program has already provided 1.9 million meals to needy families by more than 400 participating restaurants. By the end of the year, the program will have given some $45 million to restaurants and nonprofits.

According to Gov. Phil Murphy, who spoke today in front of Tavern on George in New Brunswick, a restaurant participating in the Sustain and Serve NJ program, “One of the most critical programs the NJEDA has put together [during the pandemic] was Sustain & Serve, which provides grants not just to restaurants, but to community-based nonprofits, who, in turn, use those funds to buy meals from those restaurants and distribute them to families facing food insecurity. This partnership has been the ultimate win-win.”

Murphy said that too many families are still facing food insecurity and too many restaurants are still working hard to keep their “ovens hot and their doors open.”

Matt Ferguson, director of operations at Tavern on George, said the restaurant could not have remained open without the assistance of the program.

“Last year was challenging for the restaurant industry,” Ferguson said. “Here, on Tavern on George, we have remained open to customers and kept our staff fully employed during the pandemic. We could not have done this without outdoor dining and the Sustain & Serve program.”

Through the program, the restaurant was able to partner with Soup Kitchen 411 in Hightstown, Elijah’s Promise Soup Kitchen in New Brunswick, Carteret Senior Services, and Hands of Hope in Edison. It has served more than 10,000 meals with 300 going out tomorrow, Ferguson said.

According to Tara Colton, NJEDA executive vice president for economic security, the program speaks to the scale of food insecurity in the state. “Hunger in New Jersey was always hiding in plain sight, but COVID-19 laid it bare. A huge number of New Jerseyans, including children, do not know where their next meal is coming from. For me, this program comes back to dignity.”