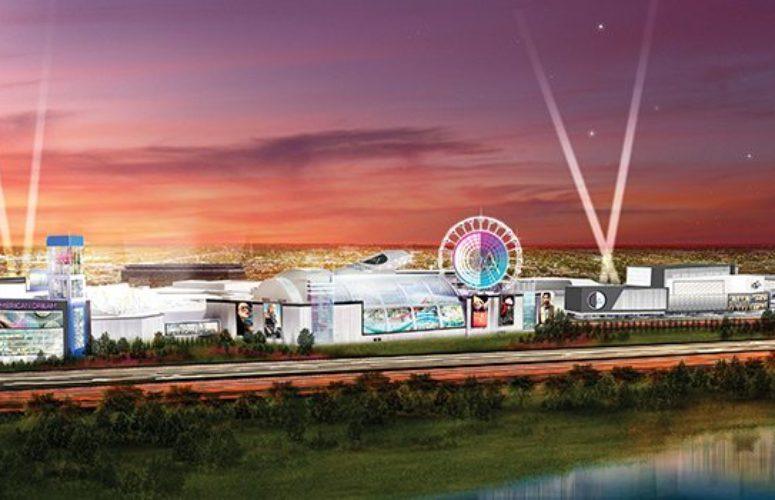 This past Friday, Triple Five Companies and the Ghermezian family announced the closing of $1.6 billion in private construction financing for their American Dream Meadowlands project. The financing was led by J.P Morgan Chase, while Goldman Sachs led a tax-exempt bond offering.

The 2.9-million-square-foot project, under development for more than 14 years under previous owners, is now slated to open in March 2019. The current financing may open the door for a billion-dollar-bond issuance. Approximately $2 billion has already been spent on the complex by previous developers, including the Mills Corporation and Colony Capital.

According to Jim Kirkos, president and CEO of the Meadowlands Regional Chamber of Commerce, the financing, “proves what we have believed, since the inception, that this amazing project will be completed and will sustain and transform the regional economy here in the Meadowlands for the next 25 years.  Projects like this come along once in a lifetime and while it is understandable for skepticism to take over – with the many long delays we have experienced – the time has come for us to seize this moment and leverage the economic impact a project like this can have on so many lives.”

Thousands of construction jobs are expected to be created at the site over the next two years, according to Wayne Hasenbalg, president of the New Jersey Sports and Exposition Authority.

$52.5 Million in Financing Arranged for Student Housing Development at TCNJ