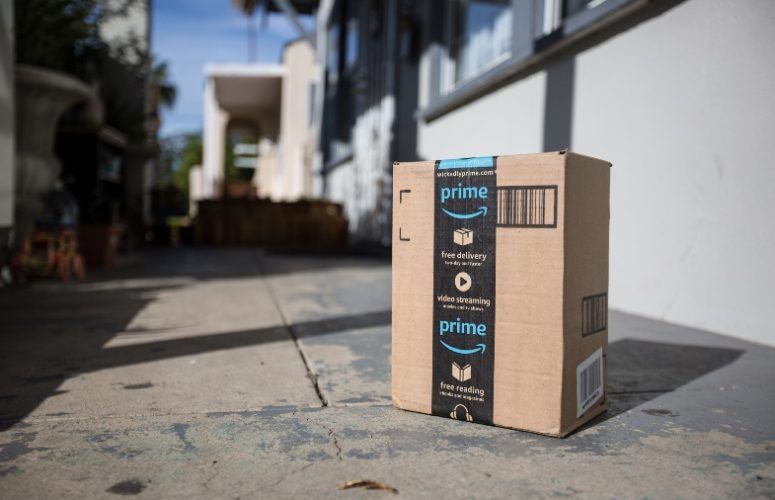 Amazon has chosen New York City and Arlington, Virginia as the homes of its second and third headquarters over Newark and other cities that had made the final shortlist. The Seattle-based online retail giant made the announcement today, ending a more than yearlong contest that involved narrowing down a list of 238 potential suitors.

The search originally set out to award one city the honor of being home to Amazon’s HQ2, but the surprise split late in the process will now afford the company two locations near major city centers.

“These two locations will allow us to attract world-class talent that will help us to continue inventing for customers for years to come,” said Jeff Bezos, founder and CEO of Amazon.

Amazon will invest $5 billion and create more than 50,000 jobs across the two new headquarters locations, with more than 25,000 employees each in New York City and Arlington. Hiring at both the new headquarters will begin in 2019.

While this announcement confirms that Newark will not be the home to Amazon’s new headquarters, the process should still be considered a success for a city that continues to see revitalization.

“Regardless of today’s announcement, Newark is undoubtedly stronger and has benefitted tremendously from the spotlight it has been under for more than a year,” Governor Murphy said. “New business inquiries are up significantly.”

“Newark and New Jersey may not be getting HQ2, but our proximity to Queens means we’re certainly going to benefit,” Murphy added.

Echoing this sentiment in his own statement, Senate President Steve Sweeney said, “We have a regional economy that easily crosses state and municipal boundaries. … Our close proximity to Queens will generate economic activity in New Jersey.”

“We should take a moment to feel proud that Newark was considered as a finalist for Amazon HQ2 among the most prominent cities in the nation,” New Jersey Business and Industry Association (NJBIA) President and CEO Michele Siekerka said. “Newark’s exciting rebirth, where we have seen billions of dollars in high-tech investment, serves as a model for how New Jersey can own the innovation mantle in the 21st century and replicate it in urban areas across the state.”

Newark Mayor Ras J. Baraka pointed out that real estate professionals have said other corporations have been taking a look at Newark – with several strongly considering relocating to the city – since Newark was named as one of the 20 finalists for Amazon’s HQ2.

“News that Newark was a finalist highlighted our key advantages: proximity to New York City at a more affordable cost; access to mass transportation; a talent pool fed by half a dozen colleges; an internet infrastructure that allows Newark to offer the fastest and broadest free outdoor Wi-Fi in the country; development opportunities including land with riverfront and park views; and our diversity,” Baraka said.

“I don’t think anyone is disappointed with the experience that we had to compete with other nationally recognized business locations,” said Chip Hallock, president and CEO, Newark Regional Business Partnership.

Newark making it as far as it did on the list of potential HQ2 cities may have been a surprise to some nationally, but anyone who has been involved in the city’s growth over the past several years knows exactly what Newark has to offer.

“We’ve already seen success with technology companies being [in Newark],” says Hallock, who points to Audible – which was purchased by Amazon in 2008 – and its CEO Don Katz.

“Don has demonstrated that you can grow a company here, hire good people here, and continue to build a great company as well as give back to the community in a very special and impactful way,” Hallock adds.

Amazon currently has nine fulfillment centers in the state, its most recent being the opening of a West Deptford facility in September. Additionally, a tenth center is scheduled to open in 2019 in Burlington.

The fulfilment and sortation centers are located in Avenel, Carteret, Cranbury Township, Edison, Florence, Logan Township, Robbinsville, Swedesboro, Teterboro, and West Deptford. The company plans to open its fourth sortation center in Robbinsville next year – which is already home to the company’s initial 1.2-million-square-foot New Jersey location that opened in 2014.

Officials have estimated that Amazon has invested some $4 billion in the state, and the company employs more than 16,000 people, making it one of New Jersey’s largest employers.