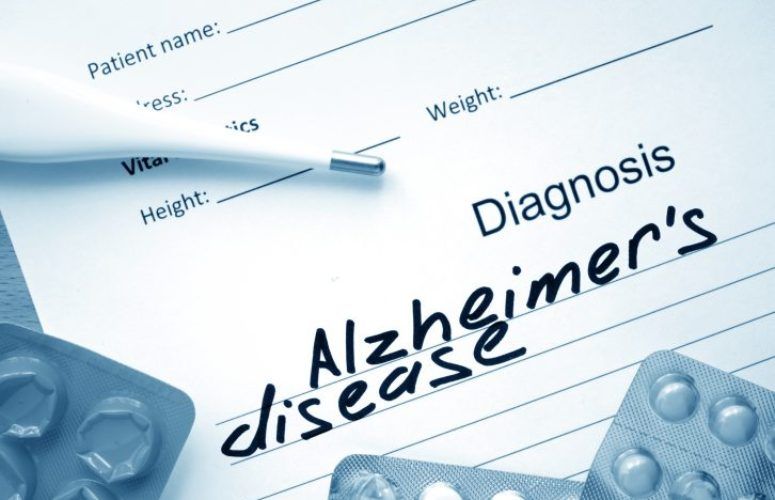 Pine Brook-based Alvogen has launched the first generic equivalent of Exelon® patch (rivastigmine transdermal system) to treat Alzheimer’s disease in the United States. The product will be marketed by Alvogen in three strengths (4.6 mg/24 hours, 9.5 mg/24 hours, and 13.3 mg/24 hours) with Alvogen being the first filer for the 13.3 mg/24 hours strength, making it eligible for 180 days of marketing exclusivity. Novartis’s Exelon® patch, delivered sales of approximately $400 million USD in the United States during 2014, according to IMS data.

Robert Wessman, chairman and CEO of Alvogen, commented: “This exclusive launch is another significant step in Alvogen’s journey. We have demonstrated our ability to move with speed to develop and market high quality generic medicines to our customers and the patients they treat. We are delighted to be able to bring a more affordable alternative to the market.

We have developed over 60 pipeline ANDA’s for the U.S. market, of which 28 have first-to-file or first-to-market potential. This is a clear indication of our progress and our ambition to become one of the leading players in the global pharmaceuticals market.”

Alvogen First to Bulgarian Market with Generic Version of Velcade