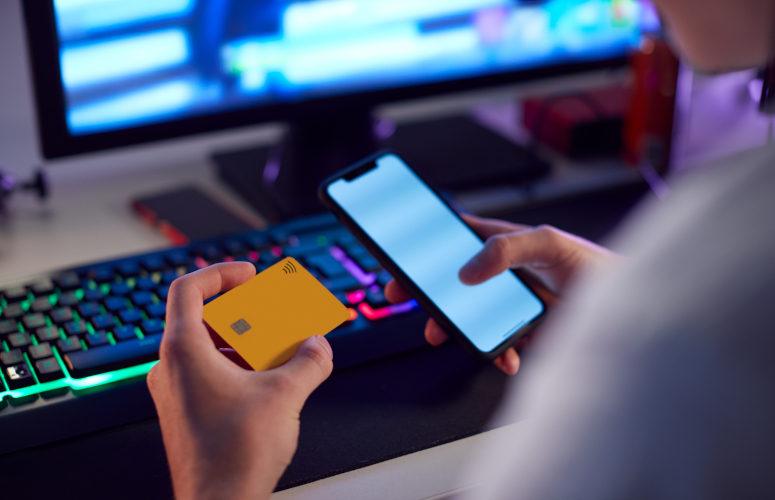 Allied Esports, a global esports entertainment company and a subsidiary of Allied Esports Entertainment, Inc., has created the first opportunity for legal esports betting in New Jersey through its VIE.gg CS:GO (Counter-Strike: Global Offensive) Legend Series tournament, which runs through September 13. The announcement allowing legal esports betting in the state was made by the New Jersey Economic Development Authority (NJEDA) and the New Jersey Division of Gaming Enforcement (DGE), and was facilitated by New Jersey-based gaming and esports agency Gaud-Hammer Gaming Group.

Allied Esports’ previously announced data and video rights licensing agreement with GRID Esports, a leading esports data provider, paved the way for the tournament’s live-server data to be distributed to participating sportsbooks and other online vendors in the Garden State, allowing bettors to engage with the event in real time.

“We are extremely proud that bettors in New Jersey will place their first legal esports wagers on the VIE.gg CS:GO Legend Series,” said Fran Ng, CEO of Allied Esports Entertainment. “Between our recent data and video rights agreements and focus on competitive integrity, we have raised the value of one of our key tournament brands and provided our partners with an innovative business solution. We are excited to play a new role in the rapidly growing esports betting market and believe we have taken the necessary steps to capture future opportunities in the U.S. and around the world with our unique offerings.”

“This is a momentous decision for esports betting in the U.S., and Allied Esports’ commitment to increased fan engagement and integrity allows for states and operators to function securely in their approach,” said Moritz Mauer, CEO of GRID Esports. “Each day, esports wagering gets closer to legitimacy across all 50 states and our ongoing effort in evangelizing esports data for betting and media is made possible by partners like Allied Esports. We are honored to join them in a part of history that starts this week in New Jersey.”

According to figures released by the NJDGE, New Jersey’s sportsbooks took $315.1 million in bets in July 2020, up 91% over June’s total and up 25.4% from the same month of 2019. Sports betting revenue was $29.6 million, up 65.2% over last July. For 2019, the first full calendar year of legal sports betting in New Jersey, a total of $4.55 billion was wagered at New Jersey sportsbooks, with $3.8 billion of that total online. Those wagers resulted in $299 million in gross revenue and $36.7 million in tax revenue for the state.

Through Allied Esports’ agreements with GRID Esports and naming rights partner Esports Entertainment Group, Inc., a licensed online gambling company with a focus on esports wagering and 18+ gaming, the VIE.gg CS:GO Legend Series represents the first time Allied Esports has offered the use of its tournament data and video rights for the enhancement of regulated consumer betting. Allied Esports also recently announced its membership in the Esports Integrity Commission (ESIC) to maintain and enforce the competitive gaming regulations and conduct in its tournaments, effective immediately.

Each broadcast during the VIE.gg CS:GO Legend Series tournament prominently features a wagering component, including dynamic live odds that are on display for the entirety of each match. The online event is produced by Allied Esports from its HyperX Esports Studio in Hamburg, Germany and streamed live from 6 a.m. to 1 p.m. PDT (9 a.m. – 4 p.m. EDT) each day.

The VIE.gg CS:GO Legend Series is a showcase of 16 teams from multiple European countries, the Commonwealth of Independent States (CIS) region and South America competing online for €50,000 ($59,000) in total prize money. The lineup includes the top-ranked CS:GO teams from five countries – Belarus, Bulgaria, Norway, Romania and Ukraine – and seven teams ranked in the top 50 globally.