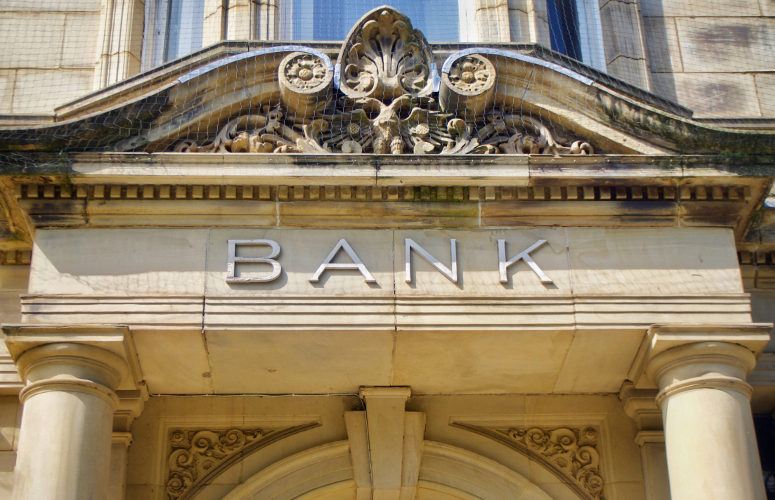 John W. Alexander, chairman of the board of Northfield Bancorp, Woodbridge, has advised the company’s boards of directors that he will be retiring from on May 26, 2021.  The boards of the company have selected Steven M. Klein, president & chief executive officer, to succeed Alexander following his retirement.

Annette Catino, lead independent director, commented, “During Alexander’s over 20-year tenure as chairman and chief executive officer, and for more than three years as chairman of the board following his retirement as CEO, Northfield has had an enviable record of performance and has built significant value for its stockholders.”

Catino added, “The boards of directors’ succession planning process ensures the development of talent and leadership for a seamless transition of responsibilities throughout the organization.  Steve has served Northfield for more than 15 years in various executive roles, and was instrumental in our transition to a publicly traded company and a community focused business bank.  Steve’s commitment to Northfield and community banking, as well as his technical and leadership skills, positions him and Northfield for success in the roles of chairman and CEO.”

Steven M. Klein, president and CEO, stated, “John’s leadership, vision and deep understanding of the marketplace and his commitment to the community, and community banking, have made us a highly successful organization for more than two decades. On behalf of the board of directors and all of the employees of the company, I offer our sincere gratitude and appreciation to John for his leadership, and wish him and his family well in the future.”

Klein continued, “I am honored by the support and confidence the boards have expressed in me to serve in this important leadership role.  I look forward to working with Annette and John to ensure a seamless transition over the coming months.”

The boards of the company also approved a resolution to reduce the size of the boards to nine, contemporaneous with Alexander’s retirement.