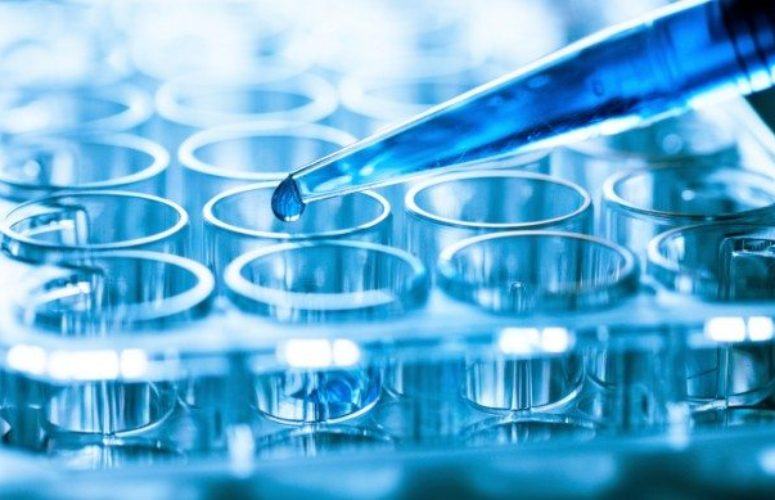 The PIFA® Heparin/PF4 Rapid Assay checks to see if patients are allergic to the blood thinner Heparin by testing for the presence of a specific antibody associated with Heparin-Induced Thrombocytopenia (HIT), a specific type of blood clot. With the green light from the China FDA, Beijing-based pharmaceutical and medical device business development company Novotek will begin rolling out marketing of the testing devices to hospitals throughout China. At the end of September, Akers Biosciences announced that it signed distribution deals to market its proprietary testing device in India, German, Italy and Scandinavia.

According to Akers Biosciences Co-Founder and Executive Chairman Dr. Raymond Akers, Jr., the devices are also becoming more widely used in the United States where, he said, they remain the only United States FDA-cleared rapid manual assays that quickly determine if a patient being treated with heparin may be developing HIT. PIFA® Akers Biosciences stepped up the commercialization of Heparin/PF4 Rapid Assay this year.

“Millions of patients are exposed to heparin around the world each year and between one percent and five percent of those patients receive an HIT diagnosis,” Dr. Akers said. “Patients suffering from HIT are at risk of developing limb- and life-threatening complications, so the timely test results provided by PIFA® Heparin/PF4 devices are paramount to effective, clinical decision making.”

Akers Biosciences this week named John J. Gormally as its Chief Executive Officer. In announcing the appointment, Dr. Akers noted that Gormally, “previously helped successfully grow annual business revenues by more than $80 million in a business unit that contributed annual revenues of over $650 million. He led a multi-functional team of 92 associates including sales, marketing and finance teams.”

Akers Biosciences is among 41 companies to share more than $47 million through the State’s Technology Business Tax Certificate Transfer (NOL) Program in Fiscal Year 2016. Since the program’s inception in 1999, more than 500 technology and biotechnology companies have been approved for awards totaling $860 million.