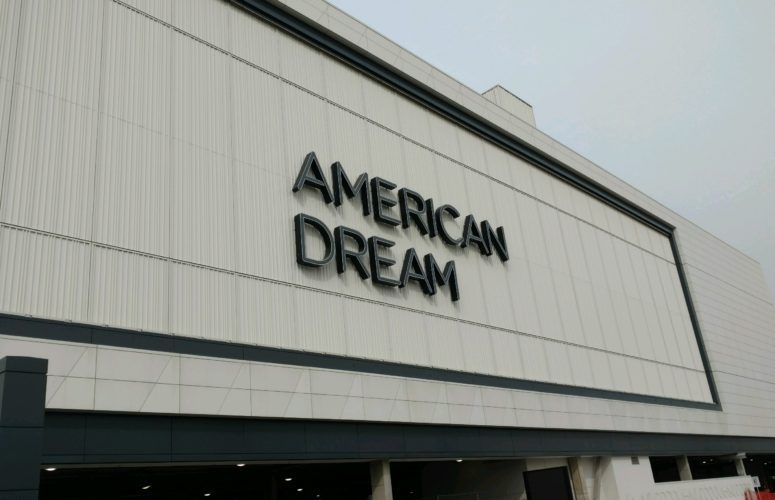 After 17 Years, American Dream Opens to the Public

Today’s opening is part one of a multi-chapter unveiling that will transpire over the course of the next few months. The attractions opened today include: Nickelodeon Universe, the largest indoor theme park in North America; and an NHL regulation-sized ice rink.

In a fitting final twist to American Dream’s long journey to opening, it received a last-minute temporary certificate of occupancy from the state Department of Community Affairs just last night. Without the certificate, which ensures a facility is safe for people to occupy, American Dream would have been forced to remain closed to the public. 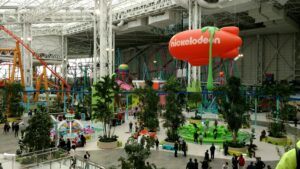 After today, the rest of the mall will open in tiers. The DreamWorks Waterpark will open next on Nov. 27, followed by Big SNOW American Dream – an indoor ski and snowboard park – which will open on Dec. 5. By March, American Dream will be fully operational, including all of its 450 shops, restaurants and other services.

The $5-billion project will employ an estimated 17,000 people. It has generated some 23,000 jobs during its construction phases and is expected to attract 40 million to 50 million visitors per year while totaling more than $1.2 billion in annual compensation. 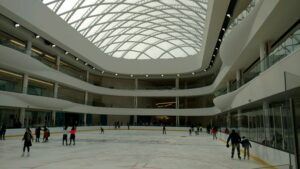 The realization of American Dream dates back some 17 years ago. The project was first introduced in 2002 as Xanadu, though its previous owners were impacted by both fiscal mismanagement and the Great Recession. The complex itself was notoriously criticized for its exterior design as being the “ugliest building in New Jersey” by Gov. Chris Christie. The structure stood empty for so long, with on-again/off-again construction, that certain real estate professionals were calling the project “Xanadon’t.”

Things changed in 2011 when the Christie Administration and the New Jersey Sports and Exposition Authority (NJSEA) transferred the project to its current developer Triple Five, owners of North America’s two largest tourism, retail and entertainment complexes of their kind: The Mall of America in Minnesota and the West Edmonton Mall in Canada.

Tickets to Nickelodeon Universe opening weekend (Oct. 25-27) are sold out. After this weekend, American Dream’s regular hours will be Monday through Thursday 9am – 10pm and Friday through Sunday 9am – 12am.

Parking is free on opening weekend, but regular rates for the mall are as follows:

IT’SUGAR to Open at American Dream