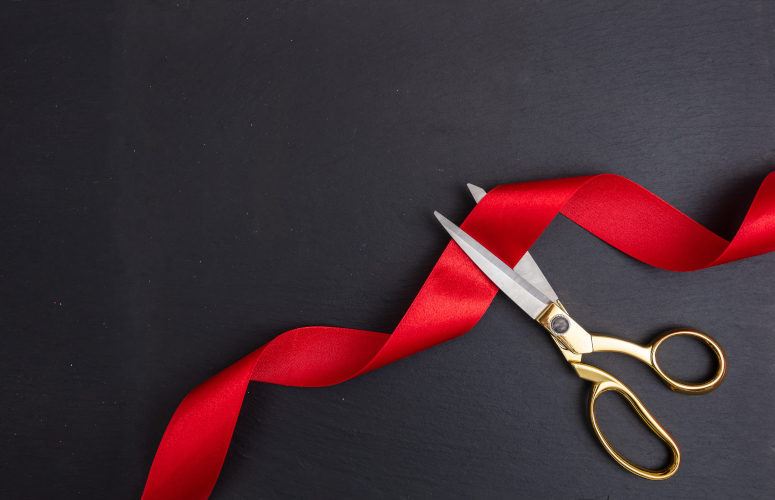 DIGroup Architecture added to its pristine reputation of delivering large urban school replacement projects to communities throughout New Jersey with the ribbon-cutting of the new Camden High School. The award of the $133 million school, funded by the NJ Schools Development Authority, ranks among the top three largest school projects in the firm’s history, alongside the $120 million Phillipsburg High School (completed in 2016) and the $115 million Trenton Central High School (completed in 2019).

DIGroup Architecture has planned and designed many of the state’s most significant educational projects at over 40 high schools. Their extensive experience in the specialized needs of today’s varied high school programs, both in traditional settings and technology-rich, career-ready environments, has earned them the reputation as an expert in high school design. They are proud to have completed 6 design-build projects totaling over $415 million in construction costs.

Crucially important to the project was the involvement of the local community and the student themselves, who participated in the design process. According to Jeffrey D. Venezia, AIA, Principal, DIGroup Architecture, “We are thrilled to have once again completed an important project for the urban public-school students of NJ here in Camden. Creating a safe, secure and sustainable facility connected to its rich and diverse history has been both an honor and a privilege for all of us at DIG.”

As the first public high school to be constructed in over a century in the City of Camden, this is a new era for the students who are welcomed into a light-filled, modern learning environment with an abundance of offerings from classrooms, science and robotic labs, broadcast studios, and maker spaces, to performance venues, fitness spaces, locker rooms and courtyards.

Verizon to Acquire incubed IT