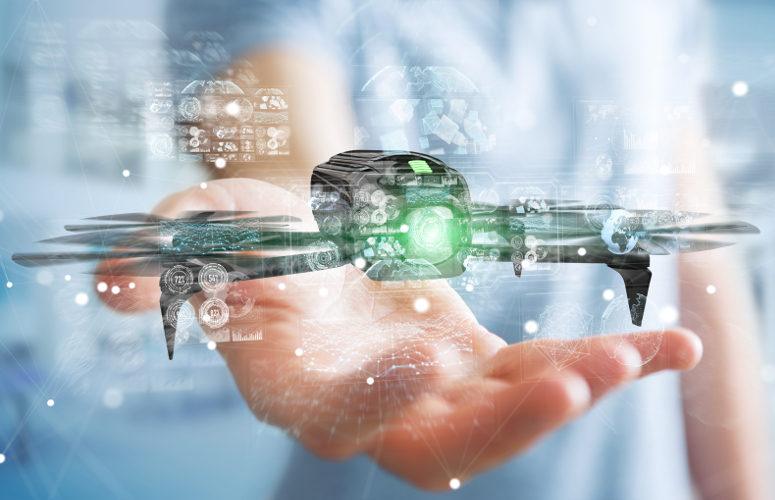 AeroDefense Partners with US Air Force on Drone Detection

AeroDefense Technology to Detect, Locate, Track Drones and Their Pilots to Protect Mobile Defenders Against Drone-Borne Attacks and Unauthorized Surveillance

AeroDefense’s existing drone detection technology, AirWarden™, is the only technology of its kind to receive a Department of Homeland Security SAFETY Act award that specifies the product can be operated without legal authorization. The announced technology adaptation adds mobility in the forms of vehicle-mounted and portable, rapid deploy drone detection sensors.

Lieutenant Colonel Guarini of the 621st CRS explained, “When deploying to an allied country, we need equipment that operates within their regulatory environment, so AeroDefense technology will be crucial in protecting our troops.” Master Sergeant Kologinsky of the 87th SFS added, “We thoroughly evaluated the drone detection market, and AeroDefense’s unique ability to find the pilot fills a critical gap in our ability to defend against unauthorized small unmanned aerial systems.”

USAF and other DoD customers who utilize drone jamming recognize the need for drone detection and alerts so the defender knows to ready the gun and look up. “AeroDefense is honored the USAF selected us to provide airspace awareness US troops need to monitor emerging drone threats at home and abroad,” said AeroDefense Founding CEO Linda Ziemba. AeroDefense anticipates the project will be completed by the second half of 2021.