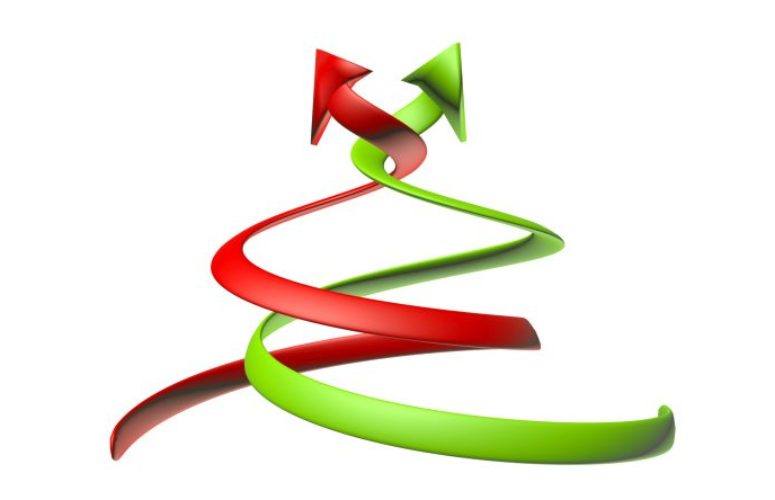 Private sector employment increased by 257,000 jobs from November to December, according to the December ADP National Employment Report®.  The ADP National Employment Report is produced by ADP® in collaboration with Moody’s Analytics. The report, which is derived from ADP’s actual payroll data, measures the change in total nonfarm private employment each month on a seasonally-adjusted basis.

* Sum of components may not equal total, due to rounding.

Goods-producing employment rose by 23,000 jobs in December, well up from a downwardly revised -2,000 the previous month. The construction industry added 24,000 jobs, which was roughly in line with the 21,000 average monthly jobs gained for the year. Meanwhile, manufacturing stayed in positive territory for the second straight month adding 2,000 jobs.

Service-providing employment rose by 234,000 jobs in December, up from an upwardly revised 213,000 in November. The ADP National Employment Report indicates that professional/business services contributed 66,000 jobs, the largest increase in this sector in 2015. Trade/transportation/utilities grew by 38,000, off a bit from an upwardly revised 41,000 the previous month. The 13,000 new jobs added in financial activities were right in line with the average for the year.

“2015 had a strong close with December showing the largest job gains of the year,” said Ahu Yildirmaz, VP and head of the ADP Research Institute. “Overall, the average monthly employment growth was just under 200,000 for the year in contrast to almost 240,000 jobs per month in 2014. Weakness in the energy and manufacturing sectors was mostly responsible for the drop off.”

Mark Zandi, chief economist of Moody’s Analytics, said, “Strong job growth shows no signs of abating. The only industry shedding jobs is energy. If this pace of job growth is sustained, which seems likely, the economy will be back to full employment by mid-year. This is a significant achievement, given that the last time the economy was at full employment was nearly a decade ago.”

Nonresidential Construction Spending in US Dips in January