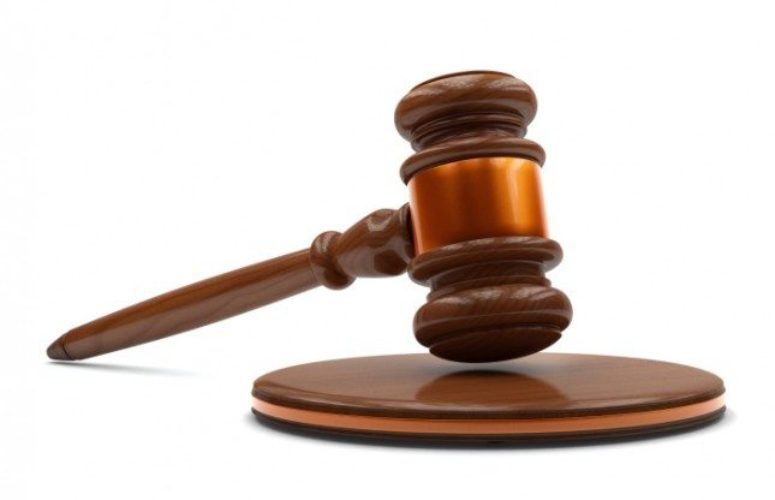 “I am deeply impressed by John’s intelligence and legal acumen, the wide range of statutory and regulatory issues he has handled, and his record of excellence in state and federal service,” President Barchi said. “I am eager to bring his leadership and expertise to Rutgers.”

Hoffman’s appointment at Rutgers is effective March 14, the president added.

“After nearly 20 years of state and federal government service, I am thrilled to be joining this iconic institution that has for centuries trained our leaders of tomorrow. I strongly believe in Rutgers’ ever-expanding mission, as well as the dynamic leadership role that it plays within the state, and I look forward to joining President Barchi and his exceptional team,” Hoffman said.

Hoffman, 50, has been the state’s acting attorney general since June 2013. Before that, he served in the senior leadership team of Attorney General Jeffrey Chiesa, as executive assistant attorney general. Prior to that, Hoffman served as director of the Division of Investigations for the State Comptroller’s Office.

Hoffman also has extensive experience in federal government: seven years as a trial attorney for the Civil Division of the U.S. Department of Justice, and from 2004 to 2010 as an assistant U.S. attorney for the District of New Jersey, where he focused primarily on economic and white-collar criminal prosecutions.

Among his achievements as acting attorney general, Hoffman led an initiative to equip police with body-worn cameras and established a new policy directive on police-involved shooting incidents, improving the relationship between law enforcement and diverse communities. He spearheaded several initiatives to address the heroin and opiates epidemic in the state, including the enhancement of the Prescription Monitoring Program to suppress the misuse of prescription medications, and launched the opiate antidote Narcan program to law enforcement agencies statewide resulting in nearly 3,000 overdose reversals.

As executive assistant attorney general, he was instrumental in developing strategies for handling a docket of more than 10,000 cases – in areas ranging from healthcare and consumer protection to securities and education financing.

At the State Comptroller’s Office, Hoffman led a division that investigated and reported on issues of local and state government fraud, abuse, waste and corruption.

A graduate of Colgate University and the Duke University School of Law, where he was editor of the Duke Journal of Comparative and International Law, Hoffman also served as a postdoctoral fellow on the law faculty of the University of Tokyo and as judicial clerk for the Hon. Al Engel of the U.S. Court of Appeals, Sixth Circuit. He also has practiced law in a private firm in Washington.