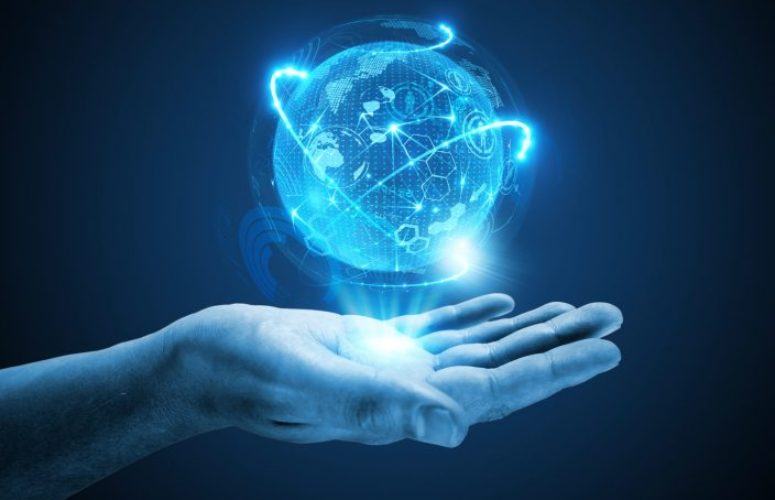 “With a strong business base, highly educated residents, and a community that welcomes collaborative innovation, New Jersey truly stands out,” said Acting Governor Guadagno.  “Thanks to Newark Venture Partners and the fastest public Wi-Fi network in the country, we mark another milestone in New Jersey’s technological growth.  Newark is a perfect home for the tech companies – like Audible.com – that will shape our future, spur economic development and create new jobs for years to come.”

“Audible.com moved to Newark in late 2007 to help accelerate the comeback of a great American city,” said Audible.com founder and CEO Donald Katz, also the founder of Newark Venture Partners. “As the fastest-growing private employer in Newark, we have added hundreds of employees who are thriving in a city at an historic tipping point.  Along with the Newark Venture Partners leadership team, we look forward to mentoring fellow entrepreneurs and their employees.”

The event also marked the launch of the Firebolt Newark Wi-Fi network, the fastest, large-scale contiguous open public Wi-Fi network of its kind in the world, to help create and grow early-stage technology companies and tech-related jobs in Newark.  Funded by The Military Park Partnership, Audible.com and Prudential Financial, the system covers a two-linear-mile stretch of downtown Newark and is also available at several community centers and Newark Housing Authority sites in the city.

The Art of Building Newark’s Future