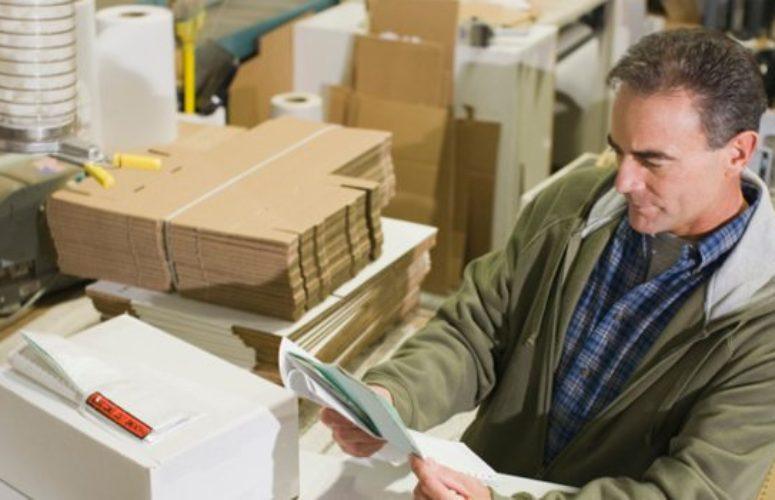 Photo for illustration purposes only.

Founded in 1944 by Henry Hirsh, Accurate Box is one of the largest independent box manufacturers of high quality litho-laminated packaging. Now under the leadership of its first female President, Lisa Hirsh, Accurate Box reached full capacity at its current facilities, and executives began exploring expansion options that included relocating to New York. The Partnership for Action, including the Business Action Center (BAC) and the New Jersey Economic Development Authority (EDA), worked in collaboration to keep Accurate Box growing in the Garden State.

“Not only is Accurate Box a third-generation, family-owned business, but it is also a woman-owned business that has prospered and grown for decades,” said Acting Governor Guadagno. “This is another example of the State’s collaborative efforts to retain our businesses, and we are excited to announce that Accurate Box will continue to expand and call New Jersey home.”

The company’s decision to expand in New Jersey was supported by a GrowNJ incentive award worth $39.8 million over 10 years. The award will help the company retain more than 220 employees and create 51 new jobs. Accurate Box expects to invest approximately $19.8 million to renovate and expand its current facility from 287,000 to 365,000 square feet.

“We are grateful to the Business Action Center and the EDA for their help and support of our plans to expand here in Paterson. Parts of our manufacturing facility are over 100 years old and badly in need of restoration,” said Lisa Hirsh, President of Accurate Box. “With this program, we will be able to update, modernize and expand our buildings which will enable us to continue to grow and add jobs in Paterson. Accurate Box has been a New Jersey company for all of its 70 years and we are happy to be able to remain here. We also want to thank the City of Paterson and the County of Passaic for their continued support of this project.”

Accurate Box primarily designs products for domestic suppliers in distribution centers such as Costco, BJs, Target and Wal-Mart. Its products include corrugated boxes, cartons and display cards for the hardware, housewares, and food and beverage industries.