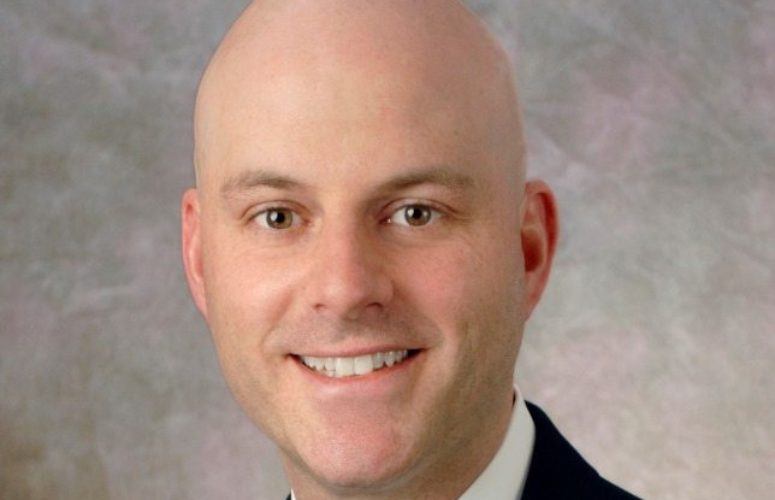 “As both online retail sales and manufacturing are expected to trend higher, the New Jersey industrial market is earning a position as one of the healthiest markets in the nation,” noted Ron Lo Russo, Cushman & Wakefield president, NY Tri-State region. “This is due in large part to the Port of NY/NJ and its proximity to the largest population concentration in the country.” Through February, the port had seen more than 680,000 loaded container TEU’s (twenty-foot equivalent units), a 7.1 percent increase over last year.

“Large deals remain the force behind industrial leasing velocity,” Lo Russo commented. “During the first quarter, we saw particular impact in the Meadowlands and Exit 8A submarkets, which each exceeded 1 million square feet of activity to start the year. Together, they accounted for 42.6 percent of total deal volume.”

As blocks of below-market-priced industrial space lease up, average rents are climbing in several submarkets, particularly Exit 7A, the Upper 287 Corridor and the Lower 287 Corridor. Statewide, average rents are up 7.2 percent year over year to $6.44 per square foot. The warehouse/distribution direct average rent has climbed $0.23 per square foot, to $5.68. As high quality space becomes increasingly scarce, rents can be expected to continue to rise, according to Cushman & Wakefield.

“All five of New Jersey’s major industrial submarkets along the Turnpike saw positive absorption,” Lo Russo said. “The most impressive performance took place in the Lower 287 Corridor, where more than 730,000 square feet were absorbed. The state’s vacancy rate is holding steady, falling just slightly – from 8.1 percent to 8.0 percent over the past 12 months.” Meanwhile, the warehouse/distribution market saw a more dramatic improvement, with overall vacancy dropping 0.4 percentage points in the last quarter alone, to 7.6 percent.

“We anticipate continued healthy industrial demand in New Jersey through 2015; however, new inventory and the return of existing product to the market will likely offset leasing velocity to keep vacancy rates stable,” Lo Russo concluded. “Meanwhile, as quality space along the Turnpike remains somewhat scarce, we foresee further upward trending in asking rents, albeit possibly at a slower pace.”