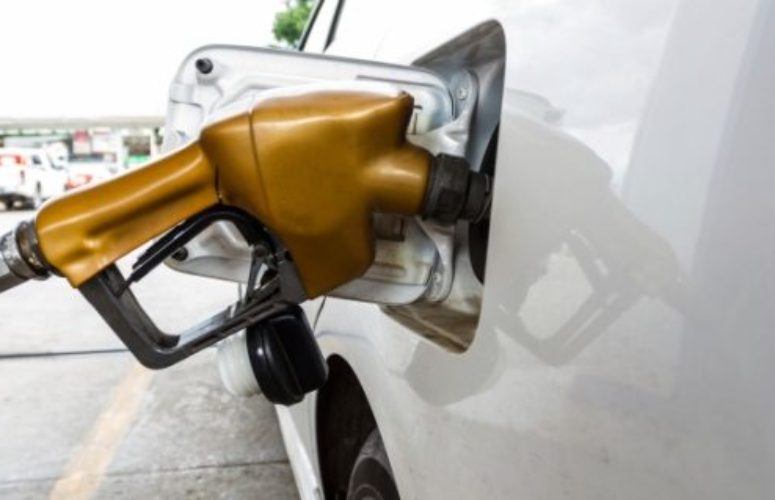 AAA: 1.2 Million New Jerseyans Heading Out of Town for the Fourth of July

AAA predicts that 1.25 million New Jerseyans will travel 50 miles or more from home during the Independence Day holiday weekend, a slight increase over the 1.24 million who traveled last year, and the highest since 2010, when 1.26 million traveled.

Nationally, AAA predicts that nearly 42 million will take a trip, the highest number of travelers since 2007.

Independence Day is one of the three summer driving holidays, so the majority of travelers — New Jersey and nationally — will arrive at their destination by car, over one million and 35.4 million, respectively. The Fourth of July holiday travel period is defined as Wednesday, July 1 to Sunday, July 5.

TRAVEL BY THE NUMBERS

“Across all modes of transportation, more people will be getting away to celebrate our nation’s freedom with friends and family,” said Cathleen Lewis, Director of Public Affairs and Government Relations. “School is officially out for the summer, which makes this an ideal time for a family vacation.

“Independence Day is typically the busiest  summer travel holiday for this reason, so it makes sense that more people are planning a trip than in the last five years,” Lewis continued.

“Although some consumers are using their recent gas savings to pay down debt and save, overall Americans are planning to travel in record numbers,” added Lewis. “Independence Day gas prices are expected to be the lowest in at least five years, a welcome sign for those planning a holiday road trip.”

Independence Day is the King of the Road

Nationally, nearly 35.5 million people (85 percent of travelers) will drive to their holiday destinations, and increase of 0.7 percent. Travelers continue to benefit from substantially lower prices compared to recent years. Most drivers will likely pay the lowest Independence Day gas prices in at least five years. Today’s national average price for a gallon of gasoline is $2.78, 90 cents less than the average price one year ago. In New Jersey, the average price for a gallon of gas is $2.61, 96 cents lower than 2014.

Independence Day gas prices, average per gallon, in New Jersey for the past five years