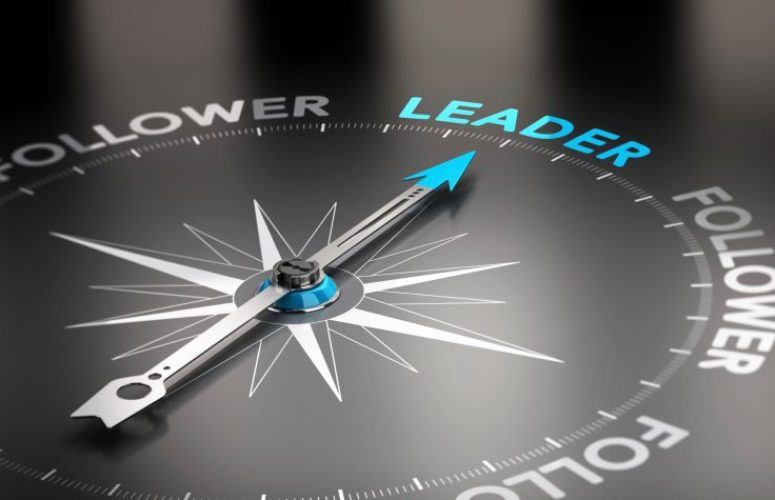 The rapid rate of change and innovation brought about by the digital age is putting many large corporations in peril as they realize they are in an “adapt-or-die” era.

But for a business to change, its leadership must be willing to change as well, and that doesn’t always happen, says Oleg Konovalov, a global thought leader and consultant who has worked with Fortune 500 companies and is author of the new book Leaderology.

“Old strategies and approaches are not sufficient any more,” Konovalov says. “Unfortunately, we are stuck in the Dark Ages of management, in which we fall back on the old ways of leading people, rooted in the patterns, metrics and expectations of the past. We are in desperate need of a management revolution.”

Put simply, he says, a leader’s hesitation to learn and adapt to new realities kills any chance of spotting opportunities and being innovative.

“We have memories of such giants as Kodak and Borders,” Konovalov says. “Both used to be on the Fortune 500 list, but passed away because they were stuck in the old paradigm of thinking. A dogmatic way of thinking and acting won’t get anyone far in business.”

Konovolav says over the years he has learned numerous lessons about what separates extraordinary leaders from the ordinary. Here are just five of the traits true leaders possess:

“The modern leader needs to combine meticulous planning with flexibility,” Konovalov says. “The wrong decisions and actions can lead to the whole organization losing sight of customer needs as well as quality, harming the long-term sustainability of the organization.

“Making the right decision means thinking of more than the company. It means considering the values and needs of customers and employees as well.”

Confronting the Uncertainty: Leading with Your Head and Heart