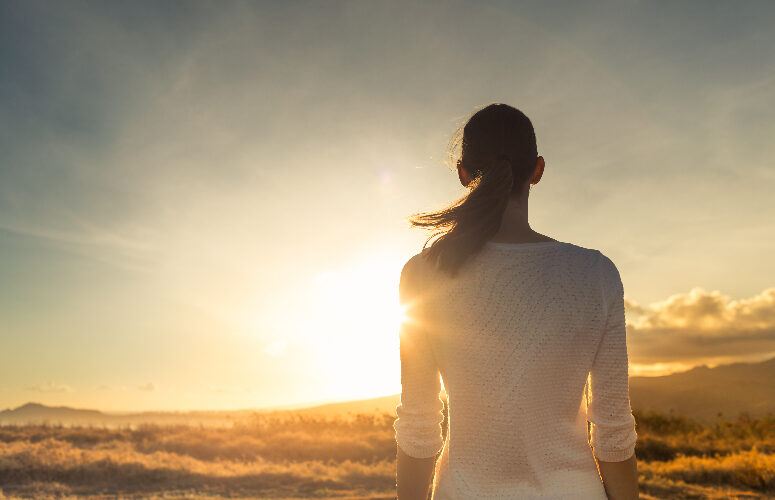 The road to becoming an Olympian is littered with challenges and presents countless moments that will test one’s resolve and perseverance. Even four-time Olympian Joetta Clark Diggs, one of the greatest 800-meter runners in US track and field history, was faced with such moments, like in 1980 and 1984, when she was left off of the US Olympic team.

“There were times in my mind when I wanted to quit, but I was always raised that you have to reach beyond that knot and hold on,” Diggs said yesterday at NJBIA’s 7th annual Women Business Leaders Forum (WBLF). “The longer you hold on and stay above that knot, eventually you will swing into your success.”

The perseverance that Diggs exemplified was vital to her success on and off the track, and was presented as a lesson to anyone who may feel like giving up, be it in sports, business, or life in general.

“Follow one course until you’re successful,” Diggs said. “If I did not reach beyond that knot and hold on, I would not have made my first Olympic team. It takes patience.”

Diggs was one of three inspiring women who shared stories about their careers during the second day of NJBIA’s WBLF. All three women provided valuable lessons to those in attendance on how to grow in their careers and succeed in life.

Terry Glebocki, CEO of Ocean Casino Resort in Atlantic City, told the story of the failed Revel Casino, which took five years to build, but shuttered after just two-and-a-half.

Glebocki joined the Revel team in 2007, taking a demotion in order to be on the ground floor of a “brand new resort unlike anything Atlantic City had ever seen.”

Despite the economic crisis in 2008, the Revel did open, but it soon became clear that the casino was not profitable. Glebocki was promoted into a chief financial officer (CFO) role and tasked with stopping the bleeding. While she was able to lessen the losses, the casino was still forced to close.

“The lenders said we would lose less money being closed than we would being open,” Glebocki said. “It was the worst day of my career.”

Glebocki was asked to stay on and help the lenders sell the property, which allowed her to meet countless individuals and prospective buyers, which, unbeknownst to her at the time, allowed her to create a connection that would reinvigorate her career.

“As luck would have it, in touring all those people through the property when trying to sell it, I met the folks from Tropicana Entertainment. While they did not buy the property, they did get to meet me, and when they had an opening for a CFO, they called me,” Glebocki said. “The Revel truly was one of the largest debacles in gaming history, yet I went from being the CFO of a single property that was losing money, to being the CFO of eight profitable properties!

“None of this would have happened if I had not stayed on with Revel and tried to make the best out of a bad situation,” she added.

Today, Glebocki serves as the CEO of the now successful Ocean Casino Resort, which, as fate would have it, sits on the same property – in the same building – as the Revel once did.

In addition to the perseverance showcased by Diggs and Glebocki, Michele Meyer-Shipp, chief people and culture officer at Major League Baseball, explained that risk taking and being comfortable being uncomfortable are also vital traits to advance one’s career.

“I’ve had to constantly get out of my comfort zone. I’ve always been the first everywhere I’ve been,” Meyer-Shipp said.

In her current role, she is the first, most senior woman and woman of color ever to work across Major League Baseball (MLB).

“Interestingly enough, [a lot] of these opportunities that I’ve [had in my career] have not been jobs that I’ve applied for,” Meyer-Shipp said. “They have been phone calls like, ‘Hey Michele, do you think you would be interested in this,’ and, ‘Hey Michele, we think you should put your name in the hat for this.’”

She explained that every time an opportunity such as this arises, you have to make a decision and you have to be ready to take a risk.

Meyer-Shipp was faced with one such decision when working at Prudential as an employment attorney, when she was called to meet with the company’s CEO.

“He told me that he had a stretch opportunity for me,” she said. “He said that the leadership had been watching me, and that I had some skill sets that they thought would serve them well in a new position that was becoming available.”

The position was as chief diversity officer for Prudential, and while it was a completely different career path than that of an employment attorney, Myers-Shipp decided to take the leap, which set her on the path to multiple diversity, equity and inclusion positions across multiple organizations, including her position with MLB today.

The Growth of Workforce Development