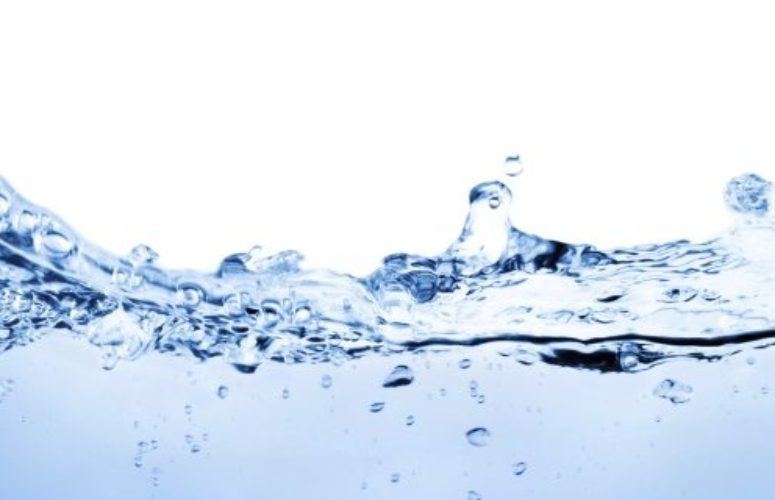 Governor Chris Christie today announced a comprehensive plan that will further safeguard students, as well as teachers and school personnel, from the potential of lead contamination in school drinking water and called on the Legislature to appropriate $10 million to support his action.

“This administration has always been committed to ensuring the health, safety and welfare of the most-vulnerable in our society, particularly our children, and that is what we will continue to do through the new lead testing regulations and enhanced health standards I announced today,” said Governor Christie.  “We are continuing our commitment to addressing the dangers of elevated lead levels wherever they exist, using the highest testing standards available. At this point, we know the risk of lead contamination is not in our water sources, but in the aging pipes and support systems delivering water through fountains and faucets.”

Recently, elevated levels of lead were discovered in some drinking water delivery systems in Newark and some other school districts around the state.

Governor Christie today directed the New Jersey Department of Education (DOE) to address concerns about elevated lead levels in school water systems by strengthening regulations that already require the provision of safe drinking water to mandate lead hazard water testing in schools.  The new mandate will apply to approximately 3,000 facilities beginning in the next school year.  The DOE will work with the Department of Environmental Protection to determine scientifically appropriate protocols to advise schools of how the testing should be performed, according to their particular needs.

Governor Christie also directed Education Commissioner David Hespe to require schools, through regulation, to publicly post all test results and immediately notify parents if testing shows elevated levels of lead.  Schools also must provide parents with a description of any steps the school is taking to ensure safe drinking water will be made available to students.

The Governor called on the legislature to include an additional $10 million to his proposed Fiscal Year 2017 budget to support the plan. The funding will support schools in complying with the expanded testing and notification regulations and make the districts more accountable.

To further protect and ensure children are safeguarded against exposure to lead hazards, Governor Christie directed Acting Health Commissioner Cathleen Bennett to move forward with regulatory changes to strengthen New Jersey’s standard for intervening in cases of potential lead exposure.  New Jersey will join only about 25 percent of states in requiring earlier intervention when lower levels of lead are detected in a child — from 10 micrograms per deciliter of blood to between 5 and 9 micrograms, as recommended by the Centers for Disease Control.

The change will enable public health officials and medical providers to intervene with education, case management, home visits and other steps as appropriate to address health hazards caused by lead exposure and bring children’s blood lead levels down below the level of concern at the earliest possible time.

Earlier this year, Governor Christie announced the dedication of an additional $10 million of existing funds from the 2016 budget to support an improved lead remediation and containment program for low- and moderate-income households where lead-based paint, outlawed in 1978, is found.

New Jersey is one of just 17 states that require universal lead screening of all children at ages 1 and 2. Other states target screening only to children at increased risk for lead exposure. Screenings for lead exposure have increased dramatically over the past 20 years with 20 times more children being tested in 2015 (206,221) as compared with just 10,200 children in 1998. Even as the number of children tested has increased, the number of children with elevated blood lead levels has been cut nearly in half from 1,481 in 1998 to 898 in 2015. According to the latest data, 97 percent of New Jersey’s children fewer than 6 years of age have had at least one blood lead test in their lifetime.