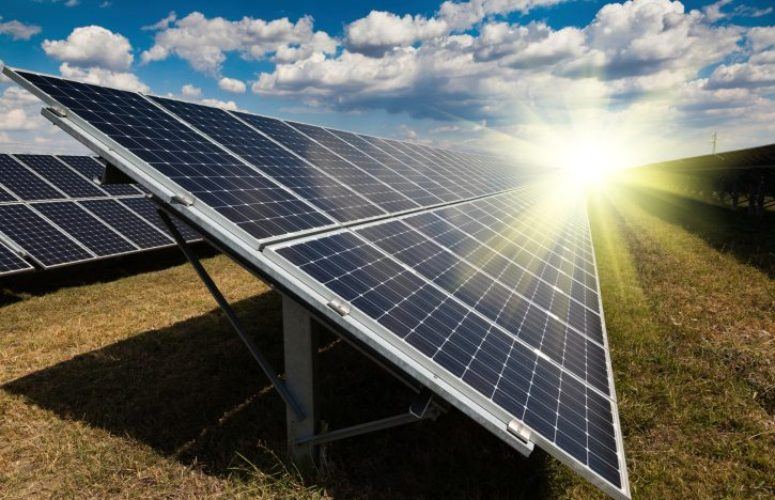 PSEG Solar Source, the solar-energy subsidiary of New Jersey’s Public Service Enterprise Group, has announced that it has acquired a 36.3 MW-dc solar energy facility from juwi Inc. (juwi). The facility, to be called the PSEG Larimer Solar Energy Center, is located 25 miles north of Fort Collins, Colorado. This latest addition to PSEG Solar Source’s portfolio represents an investment of over $54 million.

The PSEG Larimer Solar Energy Center has a 25-year power purchase agreement with the Platte River Power Authority (PRPA), a wholesale generation and transmission provider. The facility was originally called Rawhide Flats Solar by PRPA. It will be built on a 290-acre site leased from the power authority and provide enough electricity to power 7,800 Colorado homes.

“We are delighted to be a part of an initiative that contributes to growing Colorado’s clean energy supply,” said Diana Drysdale, president of PSEG Solar Source. “This solar energy project illustrates our commitment to developing renewable resources and moves us one step closer to a sustainable future.  It also exemplifies the vital role of strong partnerships in advancing some of society’s most important goals.”

juwi developed the project and is acting as its engineering, procurement and construction contractor. Construction is underway and commercial operations are expected to begin by the end of the year. The facility will use approximately 117,000 polycrystalline panels.

“Commencement of construction on this project was an important milestone for us, particularly since it represents the first utility-scale solar project that we successfully developed in our home state of Colorado,” said Michael Martin, president of juwi.  “We are pleased to work with PSEG Solar Source to add another project to its portfolio and look forward to the day it will begin producing affordable and clean energy for the Platte River Power Authority and all of its owner communities.”

With this acquisition, PSEG Solar Source now has 16 utility-scale projects in 12 states with a total capacity of 277 MW-dc. Its other projects are located in Arizona, California, Delaware, Florida, Maryland, New Jersey, North Carolina, Ohio, Texas, Utah and Vermont.