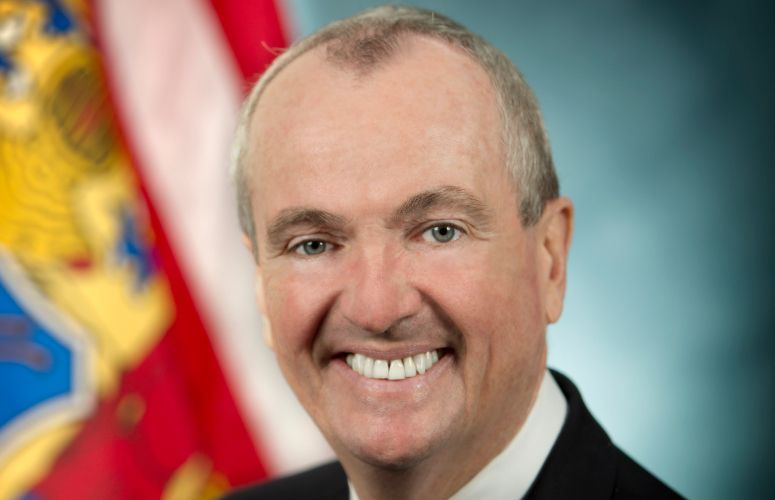 Support for Murphy in a head-to-head match-up increases when pitted against former New Jersey Assemblyman and likely Republican nominee Jack Ciattarelli. 52% of registered voters say they would vote for Murphy if the election were held today, compared to 26% for Ciattarelli. Murphy wins 83% of his Democratic base, while 67% of Republicans back Ciattarelli; independents are more unsure, with 19% not knowing who to vote for, another 39% siding with Murphy, and 29% backing Ciattarelli.

“New Jersey has seen some uncompetitive gubernatorial races the past couple of cycles, and this race does not seem to be the exception right now,” said Ashley Koning, an assistant research professor and director of the Eagleton Center for Public Interest Polling (ECPIP) at Rutgers University–New Brunswick. “Murphy currently has a stronger lock on his base than Ciattarelli and beats him among independents right now by a double-digit lead.”

Compared to the governor, Ciattarelli has a large name recognition deficit to overcome: more than three-quarters of New Jerseyans have no opinion of him (26%) or do not know who he is (52%), while the rest are split between having a favorable (12%) or unfavorable (11%) opinion of him. Republicans are slightly more likely to have an opinion on their candidate compared to most other groups, but even most of Ciattarelli’s own base does not take a side: 25% are favorable toward him, 12% are unfavorable, 22% have no opinion, and 41% do not know him.

“Despite this being his second attempt for the nomination, Ciattarelli’s name recognition deficit is almost twice as large as Murphy’s when Murphy began to run for his first term,” said Koning.

The gubernatorial election is not the next ballot New Jersey voters will cast, however, but most voters in the state are not aware of that: just 22% realize the next election will be the primaries today, Tuesday, June 8, while another 26% believe the next election is sometime in June, 19% say November, 7% mention some other date, and 27% are unsure. Lack of awareness about the actual primary date is widespread.

“Primaries are typically low-interest, low-participation elections,” noted Koning. “We have found time and time again that most voters are unaware of various aspects of the political process outside of major offices and election days.”

Yet more than three-quarters of New Jersey voters say they will definitely (53%) or probably (25%) vote in the primaries tomorrow. Another 12% say they probably will not, and 6% say they definitely will not.

Results are from a statewide poll of 1,004 adults contacted by live interviewers on landlines and cell phones from May 21–29. The full sample has a margin of error of +/- 3.8 percentage points.

Vaccinated Residents Must Wait a Little Longer to Go Maskless