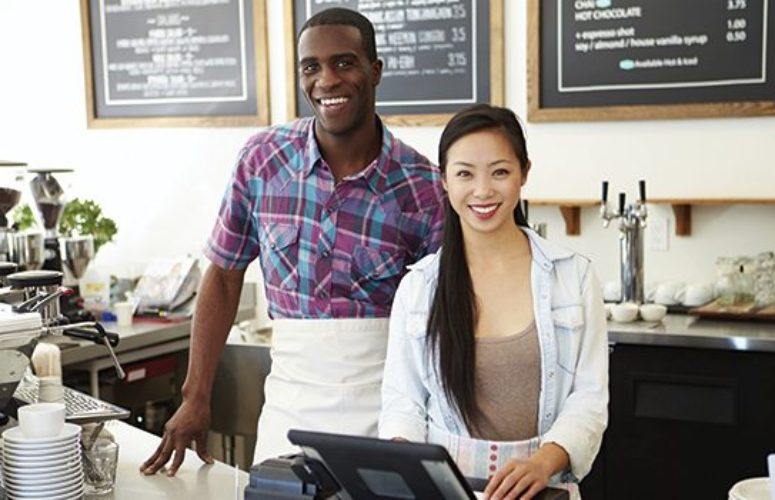 Over the course of the last five years, approximately $1.8 billion dollars have been awarded to MWSBEs.

“The Port Authority continues to be a leader through our comprehensive and effective support of the growth and success of minority, women-owned and small businesses throughout the New York-New Jersey region,” Chairman John Degnan said.

“When the Port Authority does business with MWSBEs, the entire Port District benefits through the creation of jobs and increased economic activity,” said Executive Director Pat Foye. “This is a strong, enduring and highly productive partnership.”

The $291 million total in Port Authority MWSBE spending generated an estimated 2,490 jobs, $187 million in wages and $498 million in economic activity throughout the New York-New Jersey region.

The Port Authority also continues to build the pipeline of MWSBEs eligible for contracts with the agency through its Mentor-Protégé Program, which matches MWSBEs with industry leaders who serve as mentors. A total of 70 firms have participated in the program since its inception in 2002. In 2016, three protégés won four Port Authority prime contracts totaling approximately $3.8 million. Nine additional protégés were awarded 12 subcontracts totaling $4.4 million.

Through the Port Authority’s contract with the Regional Alliance for Small Contractors, the agency also developed and offered 19 construction management, OSHA safety, technical and business software courses. Approximately 381 MWSBE owners or their staff participated in the courses.