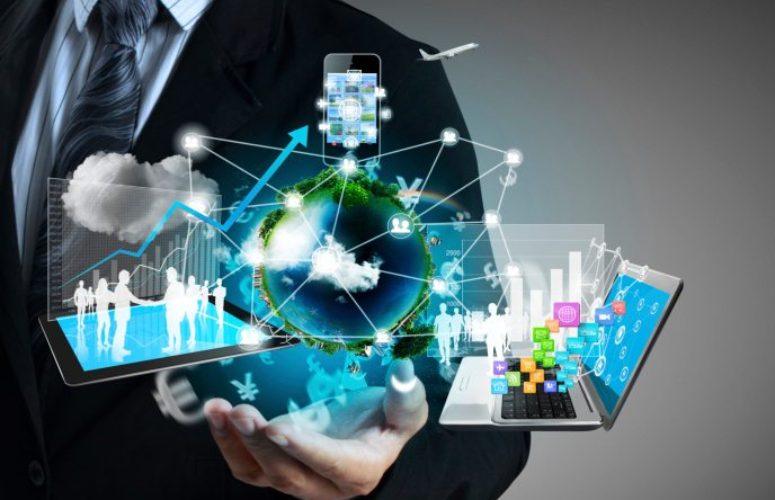 In this year’s IT Decision 2014 survey, 81 percent of respondents indicated that their firm’s IT spending increased from the previous year, the same figure as reported last year. While 90 percent of this year’s survey participants said they don’t expect information technology budgets to decrease in 2015, only 56 percent believe IT expenditures would increase.

What’s interesting is that while a strong majority of survey respondents reported increased IT budgets each of the last three years, the percentage who forecast IT budgets would grow in the upcoming year has been on the decline, from 88 percent in 2012, to 70 percent in 2013, to 56 percent in this year’s survey.

“Technology initiatives continue to drive companies’ efforts to improve their internal processes, as well as efforts to better connect with customers and key stakeholders,” said Conrad Leao, DATA Inc. Vice President of Operations. “Among our customers, we see this IT investment in the form of leveraging Big Data, evolving computing platforms and the creation of innovation applications, to name a few.”

DATA Inc., a globally recognized information technology software and service provider, conducted the survey from October through December. It includes responses from more than 180 IT and business professionals in a range of positions, including executive management, business stakeholders, and IT developers and project managers. Participants were surveyed on a variety of topics including IT spending, employment, and technology outcomes in 2014 as well as their perspective on expected trends in 2015.

“At DATA Inc. we’ve noticed that an increasing number of mid-sized and small businesses have increased their IT spending over the 12-18 months,” said Arun Verma, CEO and founder of DATA Inc. “We believe as the cost of technology comes down, these smaller companies realize that they have the opportunity to catch up to their larger competitors.”

While key indicators look positive, survey respondents identified several challenges in 2015 which have the potential to inhibit growth. Among these challenges are:

A majority of companies (76 percent) were either satisfied or very satisfied with their IT service providers in 2014, according to survey respondents, but the  percentage of “least satisfied” jumped significantly. In 2014, 24 percent reported dissatisfaction, vs. 8 percent in 2013 and 9 percent in 2012.

“IT service providers should take note of the 16 percent jump in dissatisfaction and pay close attention to client satisfaction,” said Ashis Bhisey, vice president of technology at DATA, Inc.. “With similar services available to clients from multiple service providers, quality of service is a key differentiator for winning and retaining clients.”

Other findings from the survey:

“Despite the survey’s findings regarding a de-emphasis of mainframe migration and reengineering, it remains a concern for our largest corporate clients who have large legacy application portfolios,” said Bhisey.

Survey: New Jersey CPAs Have a Positive View of the State’s Economy

Health Monitor Network Designated Among Best Workplaces in the US