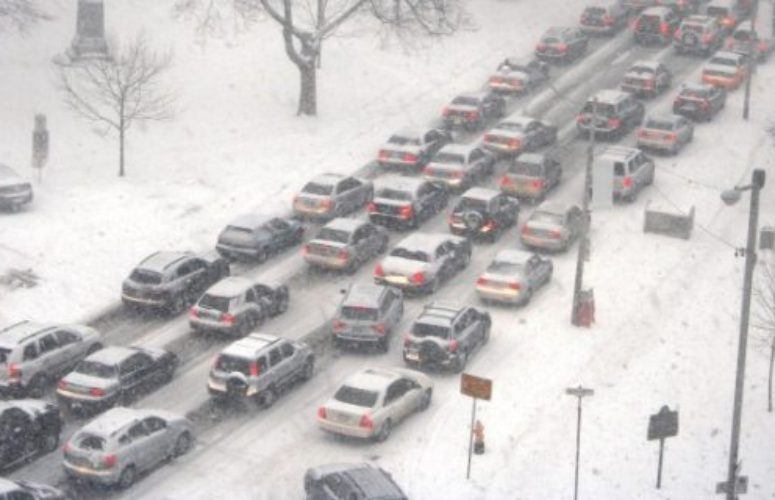 2.6 Million New Jerseyans to Celebrate Holidays Away From Home

“More expensive gas prices aren’t swaying holiday travelers,” said Cathleen Lewis, director of public affairs and government relations for AAA Northeast. “In fact, across the board, travel has increased year-over-year for every major holiday weekend and the same is projected for the year-end holiday period. The strong economy and growing consumer confidence has fueled holiday travel all year long.”

TRAVEL BY THE NUMBERS

Driving remains the most popular mode of travel for the year-end holidays, both in New Jersey and nationally:

For those traveling by car, INRIX, a global transportation analytics company – in collaboration with AAA – predicts travel times during the holiday week could be as much as three times longer than the normal trip. Based on historical and recent travel trends, INRIX expects drivers will experience the greatest amount of congestion before the holiday week – on Wednesday, December 20 and Thursday, December 21 – in the late afternoon as commuters leave work early and mix with holiday travelers.

“With record numbers of travelers hitting the road this holiday, drivers should be prepared for delays in major metro areas,” said Dr. Graham Cookson, chief economist and head of research at INRIX. “Our advice to travelers is to avoid peak times altogether or consider alternative routes.”

Prices at pump expected to decrease

Holiday road-trippers will find the most expensive year-end gas prices since 2014. This December’s national average (December 1 – 20) is $2.56, which is 35 cents more than last December ($2.21). The good news is that AAA does expect the average to drop at least another five cents by year end, saving motorists a few pennies at the pump.

Average gas prices in NJ over the year-end holidays for the past five years:

Survey: 83% of Consumers Cutting Back on Personal Spending, Travel