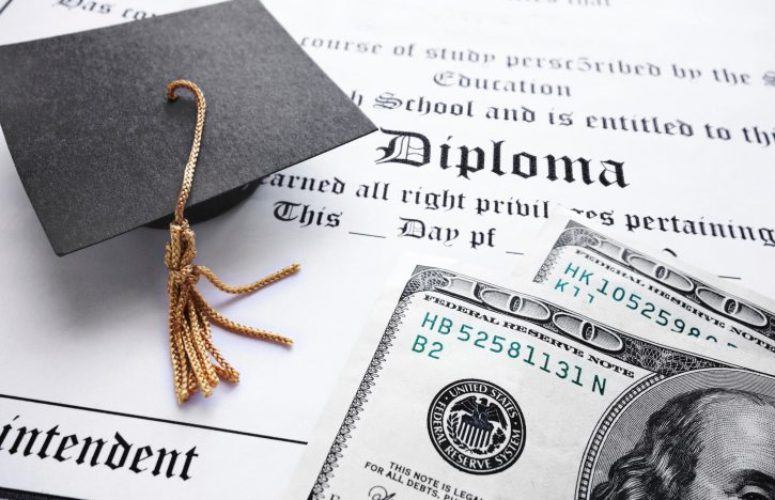 A recent report conducted by financial technology company SmartAsset has revealed which states “are tops” in higher education. The report collected data on four-year public universities and colleges in every state throughout the country and calculated averages based on undergraduate graduation rate, student/faculty ratio, average net cost, and 20-year return on investment (ROI).

New Jersey placed fourth on the list as the “best state for higher education” along with Iowa and North Carolina. The Garden State has the fourth highest graduation rate in the country, with 66 percent of students graduating from its public colleges and universities, according to the report. Additionally, the average 20-year ROI for graduates of New Jersey’s higher education system is $393,120, fifth highest in the US.

Details on the study, including full methodology and rankings, can be found here: https://smartasset.com/student-loans/best-states-for-higher-education-2016.