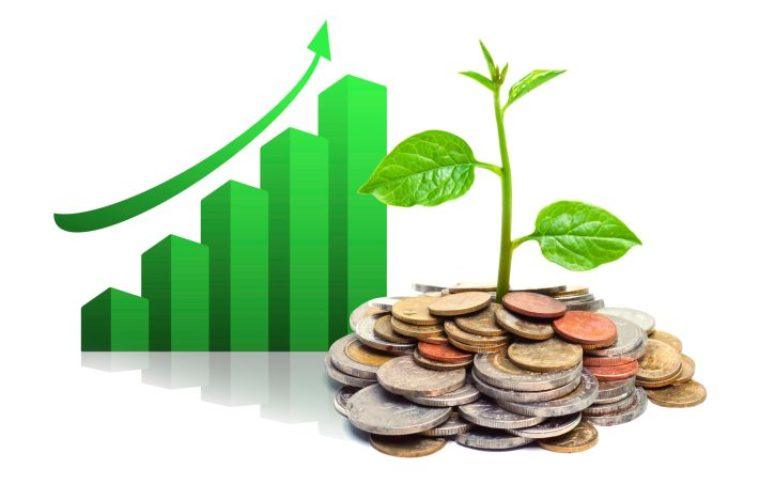 While a morass of unpredictable variables make prognostications for the year 2016 difficult, known baseline data – combined with expert analysis – can nonetheless offer insight regarding this newly-unfolding year. This by-lined feature article provides a backdrop against which business owners/executives can glean the information necessary to help them make critical decisions this year.

By James W. Hughes and Joseph J. Seneca, of the Edward J. Bloustein School of Planning and Public Policy at Rutgers.

When the national expansion enters 2016, it will be halfway through its seventh year, or 78 months in length. The Great Recession (December 2007 to June 2009) continues to slip deeper and deeper into economic history, although it is still fresh in many observers’ minds. Nonetheless, the national economy will have substantial momentum as 2016 unfolds: It has experienced five straight years (2011 through 2015) of strong private-sector employment growth, averaging over 2.5 million jobs per year, a pace that exceeds that of the golden years of the late 1990s. It should be able to maintain that pace in 2016, unless global growth slows more than expected and the dollar’s increase in value is more than expected. Thus, the 2016 US economic trajectory should provide strong tail winds for New Jersey.

New York City should also provide a boost for the Garden State. The Big Apple has been the post-recession regional growth locomotive led, not by finance, but by the TAMI sectors (technology, advertising, media and information). New York’s robust employment gains have generated equally robust housing demand – and soaring shelter costs in the city. This demand has spilled over into New Jersey’s Hudson River “Gold Coast.” This has helped spur the state’s multifamily housing boom. Single-family housing’s share of new construction has fallen from the historical 75 percent level down to just 40 percent in New Jersey. Three out of five new housing units – 60 percent – are now multifamily, with a strong tilt toward rental. And the bulk of that is in northern New Jersey, mainly in the New York commutershed. Multifamily rental is now the development market driver, particularly rental near rail stations. This will be evident throughout 2016, as the dramatically changing skyline of Jersey City will attest.

The same spillover effect may start to take hold in the office sector. New Jersey has a strong competitive advantage in occupancy costs, which are soaring in New York City. Some TAMI employment growth should shift to New Jersey. Another spillover benefit from New York’s remarkable growth has accrued to the state’s large warehouse distribution sector. For example, online grocery activity in New Jersey serving the affluent Manhattan market has grown rapidly, and should continue in 2016. The same will be true for the expansion of large fulfillment centers in the state, since there are few available large parcels of vacant land that such facilities require in New York. Geography and land availability will continue to be a key New Jersey advantage in the broader region.

There is no way to sugar coat New Jersey’s lagging post-recession employment performance. However, the strengthening of the factors cited above should point to improvement in 2016. At the same time, several negatives factors that have constrained growth in the past several years in New Jersey may have mostly run their course – namely, the difficult post-monopoly resizing of Atlantic City’s casinos, the merger and acquisition activity in the state’s pharmaceutical industry, and the slow pace of post-Sandy rebuilding. But, full economic lift-off will still be constrained by the difficulties of New Jersey’s large and aging outer-suburban office markets, a development format that was cutting-edge 30 years ago, but which has now fallen out of favor.

The Role of Community Investment in NJ’s Economic Future

Fighting the Zika Virus with the Power of Supercomputing