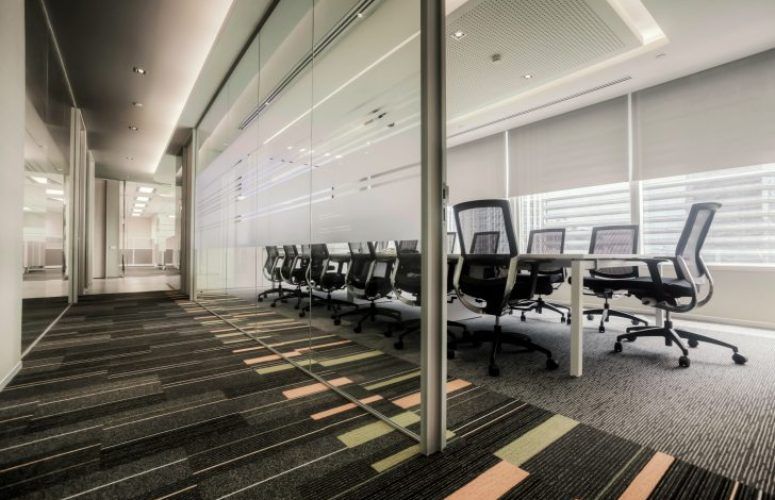 New leasing activity has exceeded 2.0 million square feet per quarter to date this year, bringing the Northern and Central New Jersey office leasing total to 8.5 million square feet. This represents a 37.0 percent increase over last year at this time.

“Barring a significant slowdown in demand, the Garden State office market should accrue its highest annual total of deal volume since 2006,” Price said. “The trend of flight to quality continued in recent months, with 74 percent of third-quarter leasing concentrated in class A buildings.”

“All three submarkets are on pace to finish the year coming close to or exceeding recent historical highs,” Price said. “Conversely, areas that have seen brisk leasing in recent quarters – such as Woodbridge/Edison, Princeton/Route 1, and the Meadowlands –experienced a slowdown in transactional volume during the past three months.”

Asking rents continue to experience minimal fluctuation in the New Jersey office market, with the average rate remaining flat year over year at $26.31 per square foot. However, as class A space continues to get leased up in areas such as the Hudson Waterfront, I-78 Corridor, Morris County and Metropark, the average class A rate has edged lower in recent quarters. Conversely, class B rents have risen marginally as that market has tightened.

“Despite some challenges, including some older building stock with large vacant blocks, the New Jersey office market should continue to modestly improve over the next few quarters as both the national and state economies trend upward,” Price concluded. “Demand should remain healthy into the near future, while most of the substantial dispositions are in the rear view mirror for the time being. Meanwhile, some landlords will opt to renovate and upgrade their assets to remain competitive, which should lead to asking rents edging higher in the more prominent submarkets.”

The successful merger of Cushman & Wakefield and DTZ closed September 1, 2015. The firm now operates under the iconic Cushman & Wakefield brand and has a new visual identity and logo that position the firm for the future and reflect its trusted global legacy and wider history. The new Cushman & Wakefield is led by Chairman & Chief Executive Officer Brett White and Global President Tod Lickerman. The company is majority owned by an investor group led by TPG, PAG, and OTPP.

Three Tenants Lease, One Renews at 300 Lighting Way in Secaucus