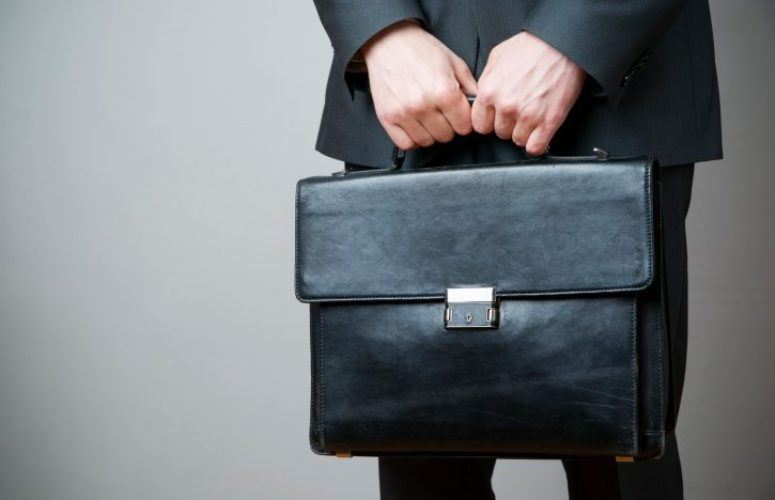 Axial, the online network connecting private companies to capital, names 100 middle-market business leaders to its inaugural Growth 100, a list of the best and brightest mid-market leaders across the country. Ten New Jersey CEOs made the list this year.

The 10 New Jersey-based CEOs named to this year’s list include:

“Once a year, we take time to acknowledge and celebrate the leaders who are responsible for driving the growth and innovation in the American middle market,” said Peter Lehrman, founder and CEO of Axial. “This group of CEOs should be recognized for their many important accomplishments; we are honored that they have chosen Axial’s platform to help them find the resources and capital they need to set their courses for 2016 and beyond.”

Axial partners The National Center for the Middle Market and Vistage, a global organization that assembles and facilitates private advisory boards for CEOs, senior executives and business owners, join Axial in celebrating Middle Market Monday and congratulates the Growth 100.

“It’s terrific to celebrate these leaders, because the middle market itself is a leader. Every month, every quarter, every year, the middle market leads the U.S. economy in growth and employment–adding jobs more than 50 percent faster than the economy as a whole last year,” said Tom Stewart, Executive Director, National Center for the Middle Market.

The companies run by this year’s Growth 100 together represent a combined $1 billion in revenue and more than 3,100 employees.

“The challenges that middle market leaders face are similar to those of small and large market leaders, such as promoting business growth and maximizing efficiencies, but with far less resources,” said Sam Reese, chief executive officer of Vistage. “We are excited that Axial is recognizing this hard working group of individuals. We are also proud to work shoulder to shoulder with these leaders every day to help empower them to be the best leaders possible as they continue to drive the economy forward.”