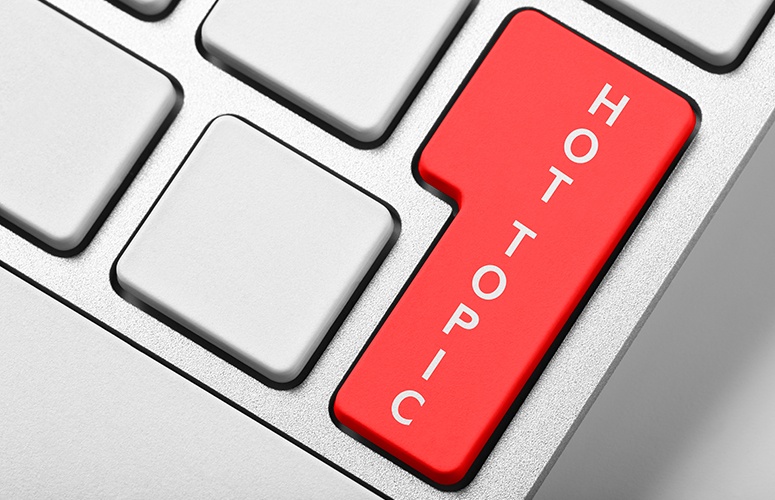 Lame duck legislative sessions sometimes get a bad rap for mischief. However, they are also opportunities for lawmakers to do what is politically difficult because the concern about alienating constituencies is no longer as paralyzing when the next election is two full years away.

The 10-week lame duck session that occurs between the Assembly elections on Nov. 5 and the opening of the 219th Legislature on Jan. 14, is an opportunity for action on hot-button issues with far-reaching impacts on residents, businesses and New Jersey’s long-term economic future. Lawmakers have scheduled eight meeting dates, and although we don’t know at this writing what they will vote on, here are some possibilities of particular concern to NJBIA and our members.

Minimum Wage. The state’s minimum wage climbs to $11 an hour for most employers on Jan. 1, the next scheduled step on the path to a $15 minimum wage by 2024 (the law phases in more gradually for small and seasonal employers, but they too will be paying $15 an hour by 2026). NJBIA is pressing for changes to the law, such as tax credits for employers who hire teenagers and an economic “off-ramp” that suspends scheduled minimum wage increases during a severe recession or after a natural disaster to prevent scheduled wage hikes under dire economic circumstances from putting many employers out of business.

Business Incentives. Tax incentive programs are a fundamental tool in most states’ economic development strategies, but New Jersey’s two main programs – GROW NJ and the Economic Redevelopment & Growth (ERG) both expired in June. The Governor conditionally vetoed a temporary extension of these programs and a special Senate committee has been holding hearings on the best strategies and practices for future EDA incentive programs. We urge the Legislature and Governor to find a path forward on business incentives in order to level the playing field so that New Jersey can compete with neighboring states for economic development.

Path to Progress Reforms. New Jersey has a government spending problem. Between 2007 and 2017, state revenues grew 23%, but state spending grew at nearly twice that rate (45%). Meanwhile, state debt has ballooned 382% during that same period. Reducing the cost of government, including the $151.6 billion public employee pension and post-employment benefit liability, must be a priority. Senate President Stephen Sweeney has proposed legislation to do this by implementing the recommendations of the Path to Progress report and we hope there is action on this in the coming weeks.

Marijuana. The stalemate on adult-use marijuana could be broken during the lame duck session. Governor Murphy wants recreational marijuana legalized, but there weren’t enough votes in the Legislature to pass it earlier this year. We may see the Legislature try again after the Nov. 5 election, either by direct vote or by authorizing the placement of a public referendum on the 2020 general election ballot. There also could be action on the Governor’s conditional veto of separate legislation to expunge criminal records for certain nonviolent, low-level marijuana offenses.

Energy. Before 2020 arrives, the Board of Public Utilities is expected to adopt the state’s new Energy Master Plan (EMP), which will affect the type of vehicles we drive and the cost to heat our homes and businesses. NJBIA has testified at BPU hearings to express our concerns about the impact on utility bills if natural gas, which currently heats more than 75% of homes and businesses, is completely eliminated as an energy source – not to mention the additional expense of retrofitting existing buildings. We have asked BPU to adopt an energy plan that is affordable and feasible.