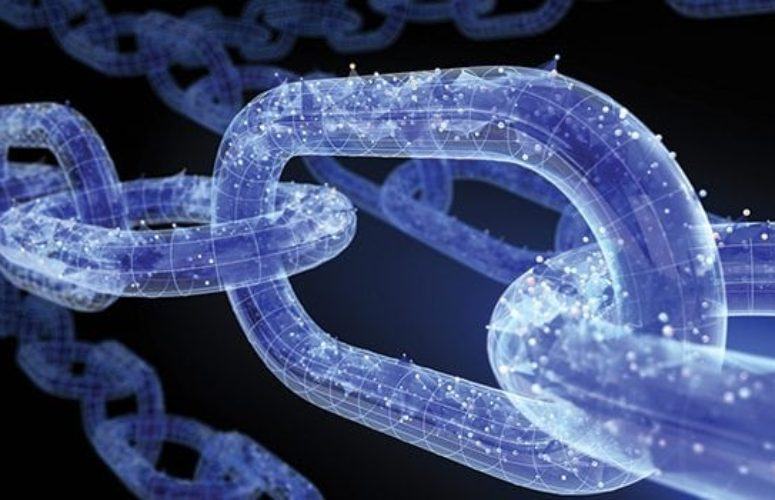 Is blockchain tech a good solution for the expensive claims process?

One thing is certain: healthcare costs in the United States are rising. As Chris Plance, founder and CEO of Veris Foundation points out, the administrative process in the industry is inefficient and particularly costly. In 2015, administrative overhead associated with billing and receiving payment for healthcare services amounted to $59 billion.

Plance started the Veris Foundation in 2017, with a vision to ultimately connect healthcare payers and providers by utilizing blockchain technology, increasing efficiency when it comes to processing payments and making transactions, which, in turn, will also decrease costs for the patients themselves.

It’s an ambitious goal indeed, but one that is rooted in reality due to the tremendous possibilities of blockchain.

Blockchain technology was first used in 2009 as the basis for the digital currency Bitcoin. It is a decentralized database that maintains a continuously growing list of ordered records, with no centralized agent required to approve transactions and no central point of failure. The database is replicated on a large network of servers, cannot be altered or deleted, and any changes to public blockchains are publicly viewable by all parties.

“The core reason for blockchain is, ‘Why do we need an intermediary to transact an asset?’” Plance says. “In the healthcare payment space, you have payers and providers who traditionally do not trust one another. It seemed to us that [the implementation of blockchain technology] should be a perfect fit.”

Plance’s blockchain solution utilizes smart contracts, which are self-executing contracts with the terms of an agreement between buyer and seller written in lines of code, which exist in the blockchain. No external enforcement mechanism is needed with smart contracts, and they render transactions – such as a payment from an insurance company to a healthcare provider – traceable, transparent and irreversible. The only entities that can start the transaction in the contract are the participants.

The Veris Foundation itself, based in Jersey City, is a non-profit entity that acts as the governance mechanism for the continued development and maintenance of the technology.

Establishing the Veris Foundation as a non-profit was vital in this regard. First, it meant the company has no equity, and cannot be bought. Second, it meant that the company would be held to the highest standards of transparency possible for a business entity in the United States.

“Though the [healthcare] environment may be ideal for the application of blockchain, we needed to form our business in a way that allows each stakeholder the maximum confidence they could have in moving their claims to our platform while sharing the platform with their competitors,” Plance explains.