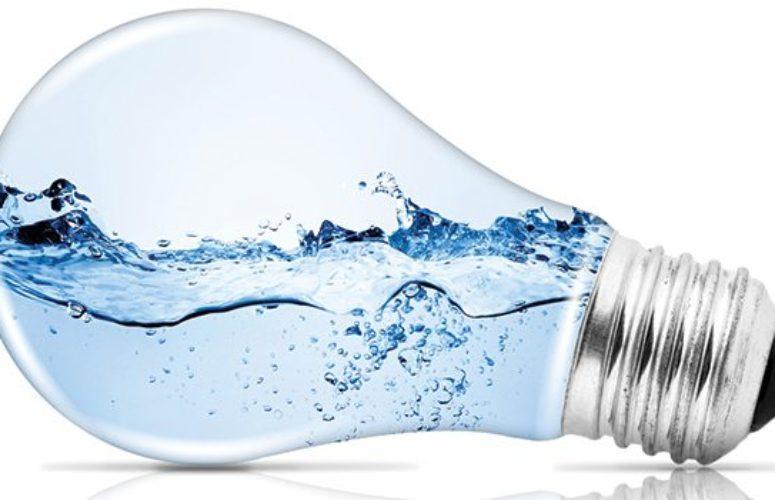 The Power of the SunCell®

For more than 20 years, Harvard Medical School graduate Dr. Randell Mills has been exploring the latent energy of the hydrogen atom to serve as a primary energy source. His company, Cranbury-based Brilliant Light Power (BrLP), has “discovered a new power source” by continuously generating over a million watts of power from the conversion of water fuel to a new form of hydrogen.

“Our goal is to create a series of devices on a 100kW to 200kW scale, go completely off the power grid and be autonomous of other fuels, while mitigating any interruption of services, in order to provide cheap power with no pollution,” Mills says. “It took an enormous amount of work, $100 million and two decades, but we have found something that can replace fire, coal, gas, oil, nuclear, solar, wind, bio fuels and more.”

Mills says that his company faced vast scrutiny throughout the scientific community. However, its power source was recently validated by five leading industry and academic professionals after a demonstration of the power gains and power density of the company’s technology.

In technological terms, BrLP’s “safe, non-polluting power-producing system catalytically converts the hydrogen of the H2O-based solid fuel into Hydrino, a non-polluting, new form of hydrogen, by allowing the electrons to fall to smaller radii around the nucleus,” Mills says. “The energy release is more than 200 times that of burning the equivalent amount of hydrogen with oxygen. Due to this energy release, H2O may serve as the source of hydrogen fuel to form Hydrinos and oxygen. Moreover, our SunCell® product is compact, light-weight and autonomous with a projected capital cost that is 1 percent to 10 percent that of any other form of power.”

The cost is so low, according to Mills, that BrLP’s SunCell® will be able to power homes, businesses and “most, if not all applications without using any utility infrastructure.”

Currently, the company has full commercial designs of its SunCell® product and expects to assemble a field unit for trials by 2017, with full commercial units coming in six months, to a year, if the trials go well.

“Once we go commercial, our business model will be that we will own our equipment, but we will be leasing it to our customers and charging for the energy at a per diem rate,” Mills says. “There will be no metering, and consumers will see drastic reductions in energy costs. We also want to bring this energy source to the truck and bus market, create electric charging stations for vehicles and ultimately get into the personal vehicle market. … We see the technology taking off at the same rate that cell phones took off versus the landline – which saw a compound annual growth rate of 49 percent. So, our technology will change everything and proliferate very quickly.”