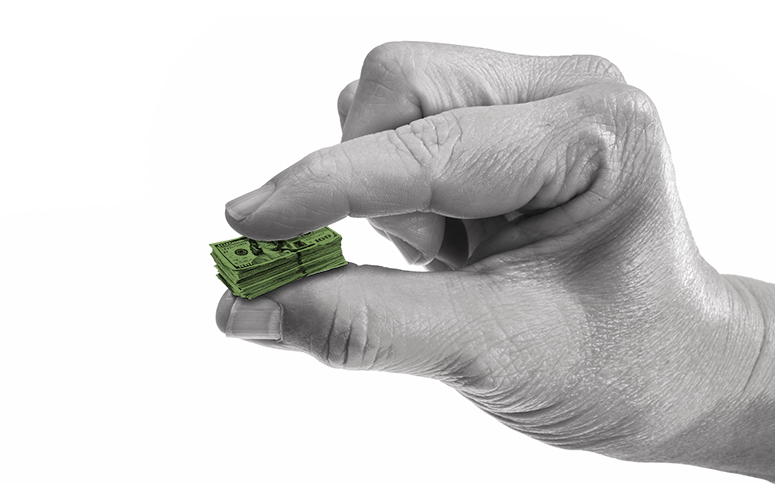 Taxpayers Say They’re Not Getting Their Money’s Worth

In Action on Affordability

If you go by the adage, “you get what you pay for,” then New Jersey residents believe they should be getting a lot more. Some have attributed the state’s notoriously high costs as necessary for things like first-rate schools and quality roads. But a recent Rutgers-Eagleton poll done in conjunction with NJBIA shows residents aren’t seeing it that way.

The results seem to indicate the public is ready for the state to get serious about the structural financial problems that keep its costs high.

New Jersey Services Not Worth Cost. In the poll, more than four out of every five residents said the state was unaffordable and what they paid in taxes was not justified by the quality or amount of services they received in return.

Considering New Jersey has some of the highest taxes in the nation generally and is the undisputed leader in high property taxes, it’s no surprise residents say the state is unaffordable.

But when they say they’re not getting their money’s worth, policymakers should start to worry. New Jersey has an outstanding K-12 education system, the biggest consumer of tax revenues, and also offers a broad array of state services. Yet 82% of taxpayers say those services are not worth the cost.

Tax Revenues Not Going to Services. Residents’ attitudes toward taxes and services can be explained at least in part by the fact that an increasing amount of tax revenue is not going to provide services, but to pay interest on New Jersey’s debt as well as its public employee pension and health benefit costs.

Between 2007 and 2017, state debt rose 382%, compared to only 23% in revenue increases and 45% in state expense increases, according to NJBIA’s analysis. And New Jersey is still paying for past administrations’ decisions to underfund state pensions. As of 2017, New Jersey had a combined net pension liability and post-employment benefit obligation of $151.6 billion, one of the worst in the country. NJBIA’s analysis of these audited reports found that paying off that obligation today would cost every resident in the state $17,018.

Structural Reforms Needed. If the state is going to get back to using tax revenues for the benefit of taxpayers, it needs to make some big reforms to the way its finances are structured. The good news is state legislators have introduced bills to do just that. Led by Senate President Stephen Sweeney and using the Path to Progress task force report as a guide, lawmakers have proposed changing the pension system for new employees to a hybrid defined benefit-cash balance plan; offering public employees Affordable Care Act Gold-level health plans instead of platinum-level; and reducing the number of local government entities authorized to tax property.

Taxpayers believe the state is headed in the wrong direction on taxes and services. New Jersey has to reverse course by changing how it spends the revenues it has.