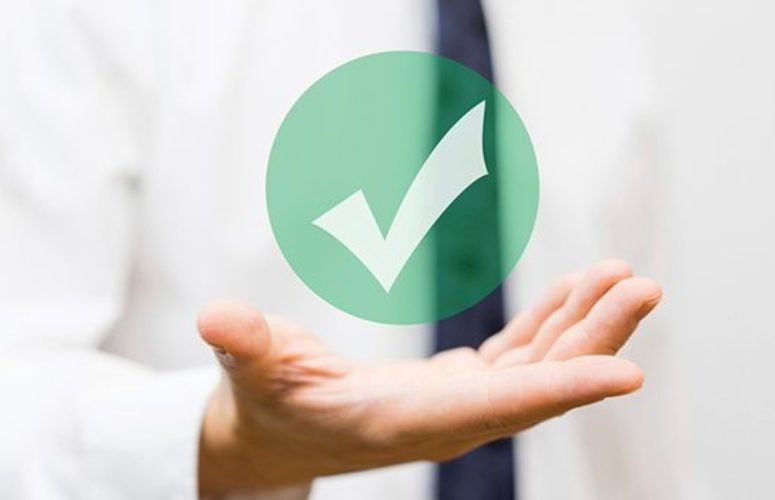 When can you recall new tax laws being good news for manufacturing?

New Jersey’s manufacturers and technology companies are beginning to realize that federal income tax provisions contained in the recently enacted Protecting Americans from Tax Hikes Act of 2015 are certainly worth being excited about. The PATH Act made the R&D tax credit a permanent piece of the federal tax code and created additional benefits for small and startup companies.

For those unfamiliar with the R&D tax credit, the Internal Revenue Code allows companies an income tax reduction equal to a portion of the costs associated with their product, process and software development efforts. The credit, which was inaugurated as a temporary measure in 1981, required Congressional extensions every year or so since inception. The often lengthy renewal periods created substantial confusion and uncertainty for business leaders. The long-awaited permanency of the credit now provides manufacturing and technology companies with the fiscal certainty necessary to make important decisions concerning the investment of resources for development and innovation purposes without heed of Congress’ political whims.

The landmark bill also allows eligible small businesses to use the credit to reduce alternative minimum tax (AMT) as well as regular tax. This change will have a profound effect on S-corporations and limited liability corporations regarding returns filed for 2016 and subsequent years.

Eligible small businesses are defined as corporations, partnerships and sole proprietorships that had average gross receipts of $50 million or less during the prior three years and where the corporation’s stock is not publically traded.

About the Author: Steve Powers is the president of Intrepid Advisors, a specialized consulting firm that provides expertise and advisory services to manufacturing and technology companies regarding federal and state R&D tax credits.