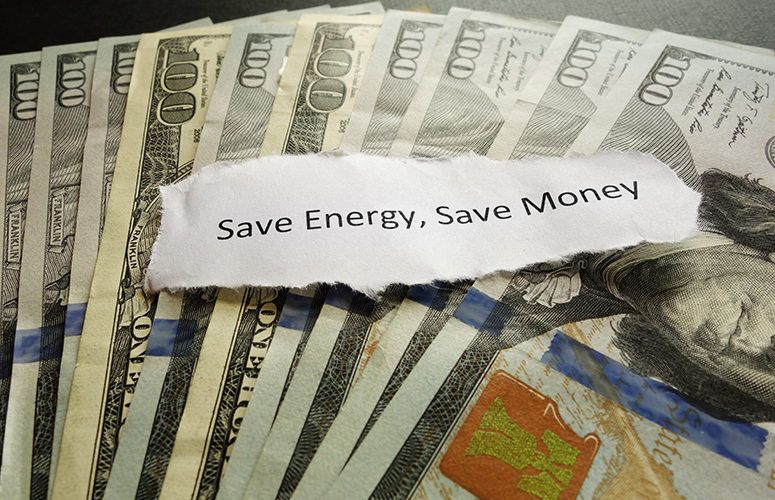 The adoption of the New Jersey Energy Master Plan (EMP) earlier this year marked a potential turning point in how energy is produced and consumed in New Jersey. It could also mean the beginning of the end of reliable and affordable energy across all sectors.

Climate change and its potential impacts are driving the policy decisions in the EMP. The 2007 Global Warming Response Act had already mandated a 20% reduction of greenhouse gas emissions from 2006 levels by 2020 (a target met primarily by the switch from coal to natural gas generation of electricity) and an 80% reduction in those emissions by 2050. On top of that, Gov. Phil Murphy announced his goal of 100% clean energy by 2050.

While the EMP is required to be updated every three years, the 2020 EMP set its goals and recommendations 30 years out. It called for the near total elimination of natural gas, and it also called for the complete electrification of the transportation sector.

When the 2020 EMP was adopted, NJBIA expressed concerns because cost and reliability were not adequately considered. Yes, “least cost” policies were ostensibly a primary consideration, but “least cost” does not necessarily mean affordable. Also neglected, or perhaps the result of Pollyanna policy choices, was the reliability of energy supply.

Despite our concerns, we were assured the EMP was “aspirational” and would only drive policies that can be implemented over the next one to three years. However, recent actions by the Department of Environmental Protection (DEP) have given us great concern. DEP is in the process of drafting a series of regulatory proposals intended to mandate actions to implement the EMP’s 30-year projections. Also, DEP issued a Global Warming Response Act 80/50 report that calls for significant and immediate legislative and regulatory changes.

This rush to adopt policies to implement the EMP ignores two key facts. One, under existing technologies, it is impossible to reliably manage a complex electrical grid using 100% renewable energy. No large, complex energy system in the world has more than 30% of its electricity supplied from wind and solar. The problems with these intermittent sources are becoming obvious around the globe, as countries such as Germany, and states such as California, increase their reliance on intermittent energy sources. Rolling blackouts have become commonplace in California, and Germany’s grid reliability is in jeopardy.

Even if it were physically possible to implement the EMP’s policy recommendations, the cost would be untenable. Data developed by the Consumer Energy Alliance shows the cost of 100% renewable energy in New Jersey would be about $115 billion. This amounts to $12,900 per person, or $40,000 per state household. This does not even account for the increased cost of the electricity itself.

Conversion of the residential building sector is also cost prohibitive. In a recent report prepared by Affordable Energy for New Jersey, the estimate to convert existing buildings is $65 billion.

Transportation sector mandates to electrify all trucks ignores the costs. Even if these vehicles existed at near market prices and were readily available, the infrastructure to charge truck fleets would overwhelm existing systems and could only be constructed at prohibitive costs.

What should we do? We need to move forward with incremental steps that change how we produce and consume energy. We need to take advantage of changes in technologies and be mindful of costs. We must do all we can today to reasonably reduce carbon emissions and continue to upgrade energy systems. We need to act prudently and responsibly. A clean energy future cannot be wished into existence by ideology, and it cannot come at the cost of affordability and reliability.