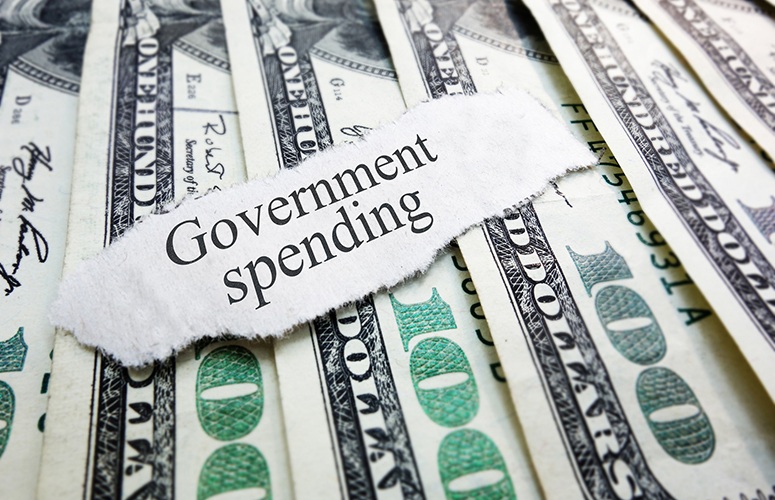 Gov. Phil Murphy took some significant steps toward greater fiscal responsibility when he recently unveiled a $38.6 billion state budget that contains $1 billion in savings, mostly from a reduction in public employee healthcare costs. While we’re encouraged by this proposal, it’s still not enough.

NJBIA is calling on the governor, as well as the legislative leaders who have previously called for no new or increased taxes, to recognize that New Jersey’s residents and businesses have reached their limit on taxes and costly mandates. New Jersey is already the least competitive state in our region, with the highest corporate income tax, gross income tax, sales tax and property taxes. This budget will not address those challenges; it will only make our outlier status worse.

The proposed FY 2020 budget would expand the state’s top income tax bracket of 10.75 percent to include more taxpayers. Currently, the top 10.75 rate only applies to incomes of $5 million or more, but Governor Murphy wants to lower the income threshold to $1 million so that more residents and business owners pay that top rate – the third-highest income tax rate in the nation and the highest of the seven states in our region.

This short-sighted tax change will fuel the ongoing outmigration of wealth from this state. IRS data shows New Jersey has sustained a net loss of $24.9 billion in adjusted gross income over a 12-year period ending in 2016, the most currently available data. When wealth moves to states with a friendlier tax climate, New Jersey’s loss goes beyond income tax revenue needed to fund government programs and services such as schools, roads and mass transit. Our state’s economy also feels the loss of private-sector investment in businesses and jobs, consumer spending and philanthropic giving.

There is some positive news in this budget proposal. The Governor stated his intention to make a $3.8 billion public pension payment in FY 2020, the largest single-contribution ever, which will put the state’s woefully underfunded public pension system on the path to full funding by 2023. But this does not address the root of the problem, which is the need to reduce the overall cost of the public pension system itself. The Economic & Fiscal Policy Working Group has proposed that the state switch to a more sustainable hybrid pension system combining the best of a defined benefit and defined contribution system. That would be a good place to start.

More must be done to rein in the overall cost of running state government. New Jersey’s constitution requires the state budget be balanced – at least on paper – at the start of the fiscal year on July 1. However, financial audits conducted after the budget year ends reveal a troubling pattern. NJBIA’s analysis of audited state revenues, expenses and debt provided in New Jersey Comprehensive Annual Financial Reports from 2007-2017 (the most recent available), shows expenses outpacing state revenue by 45 percent to 23 percent. State debt has ballooned by 382 percent during that same 10-year period, causing pressure on the budget that leads to tax increases to fund government.

As legislative budget hearings continue through June, we should not let what’s urgent cause us to lose sight of what’s important. It’s urgent that we fight any proposed changes to the income tax that will fuel outmigration. But we must also focus on what’s important over the long term, which is to enact more comprehensive solutions to reduce overall state expenses and spending.

Challenges in the Transition Ahead

Troubleshooting for Your Business