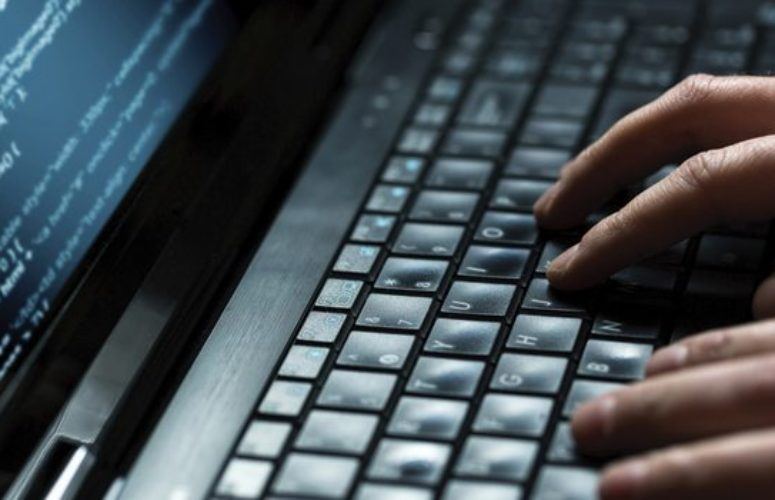 Shooting for the Moon

When software architect and developer Todd Nakamura’s application to start a Google Developer Group (GDG) chapter in New Jersey was approved by the Mountainview California-based technology giant in June of 2014, he was excited at the opportunity of putting the state on the map as a place where technology companies thrive.

“Places like California and New York City have always been globally recognized as areas that are hotbeds for high-technology companies, but New Jersey comes into the discussion well after those states,” Nakamura says. “My idea for starting the group was to use it as a platform to show everybody that the state is filled with smart and talented individuals who have great ideas that can change the world with technology.”

GDG North Jersey is a networking group of software developers that meets monthly to discuss and learn about Google technologies and provides workshops often led by Google developers. Additionally, the group has had opportunities to look at Google technologies – like Google’s Android Wear smartwatches – before they hit the market.

“We are the only tech group in New Jersey that benefits from our relationship with Google,” Nakamura says. “Businesses and entrepreneurs in the state are able to take advantage of this relationship in order to gain knowledge and advance their ideas.”

GDG North Jersey has been selected as a host for Google’s Solve for X event, in which Google is aiming to find pioneers in science and technology who are working on, what the company calls, “moonshots.”

“A moonshot is a radical solution to a huge problem faced by millions or billions of people, which is solved using a breakthrough science and/or technology,” Nakamure says. “We were extremely thrilled and honored to have been chosen as one of the only two groups that will hold this event in the United States.”

Solve for X was started as an experimental event in California by the company’s Google X division, in which top scientists, entrepreneurs and innovators from around the world came together to discuss and present moonshots. Solve for X events have helped advance ideas such as the driverless car and Google Glass.

GDG North Jersey’s Solve for X campaign will hold three preliminary events in order to find the best talent for the main event, which will take place at Rutgers University in February. “If an entrepreneur is selected to present at the main event, he or she has essentially ‘made it,’” Nakamura says. “Their idea will be seen by top industry leaders and scientists, as well as millions of people via a Google-hosted website.

“The event will help people get the word out and help them connect with the right people to improve and advance their moonshot,” Nakamura concludes. “It is basically a celebration of great ideas that can inspire other people to shoot for the moon and to show the world that New Jersey is a place that has top talent that can make a difference.”