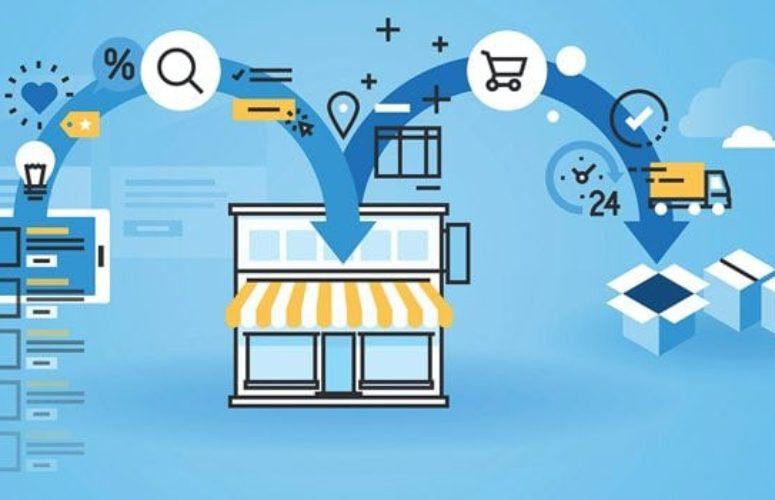 E-commerce has expanded rapidly over the past several years and is expected to continue at – or potentially even exceed – its current rate of growth in the future. Established business owners and budding entrepreneurs alike continue to embrace and capitalize on this digital transfer of information as a means of commercialization in today’s internet age.

Jeremy Greenberg is the founder and CEO of SellerCloud, which is a service dedicated to helping online retailers succeed and grow in the challenging world of e-commerce.

The business began in 2010, running out of Greenberg’s garage and servicing a handful of clients. SellerCloud has seen rapid growth since, and now serves more than 500 clients and has 30 employees at its Lakewood headquarters.

“We are providing companies [with] a system to run their business,” Greenberg says.

The success of SellerCloud was evident even in its early stages, when Greenberg tested his own software by creating a “fake client” – a sample business that sold real cellphone amplifiers online – in order to run some transactions through the SellerCloud system.

“The cell phone amplifiers turned out to be popular,” Greenberg says. “At the time, I was selling them out of my house, using my own software, and it actually turned into a viable business.”

In 2009, he registered the cell phone company as a separate business, which, at the time, helped supplement the development costs of SellerCloud, and provided some hands-on experience. After running both companies for a few years, Greenberg sold what was originally intended to be a “fake company” in order to focus his full attention on SellerCloud.

“Our system is very customizable,”
he says. “Brick-and-mortar businesses have a lot more in common with each other than e-commerce businesses do. Differentiating between one another is how online merchants work. The software becomes a fundamental part of what makes them unique.”

SellerCloud has done very little marketing aside from a few trade shows, instead seeing its growth come organically from word-of-mouth and positive reviews from its clients.

As for the future, Greenberg says SellerCloud has plans to expand its current 3,600-square-foot facility in Lakewood by acquiring an adjoining 2,000-square-foot space in the same location.

“We grew 40 percent over the past year,” he says. “If we keep growing, we’re going to need to hire more staff. It looks like there’s a positive outlook.”