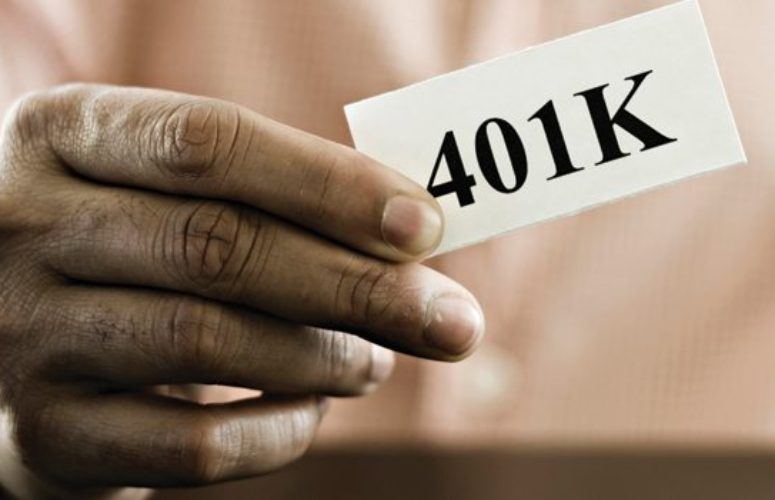 Taking part in employer sponsored savings plans while still on the job is an essential way for individuals to invest for their retirement and is a valuable asset of any retirement savings strategy.

There are two basic types of plans offered by employers that employees can take part in: defined benefit plans and/or defined contribution plans.

“Defined benefit plans are traditional pension plans that mainly large corporations have in place, in which money is put away for employees by the employer, who promises a payout in retirement, typically a monthly amount,” says David Weinstock, financial advisor at WeiserMazars. “That plan does not limit or define how much can go into the plan, but it limits or defines how much can come out in retirement.”

According to Jim Karas, partner at Riker Danzig Scherer Hyland & Perretti LLP, defined benefit plans have been “long-standing in certain unionized industries,” such as manufacturing and retail. However, he says employers have been shifting away from these types of plans over the past few decades.

“Defined benefit plans have been very expensive for employers to operate and fund because the employer, not the employee, is on the hook for providing the accrued benefit at retirement, mainly based on an employee’s salary, which generally increases over time,” Karas says. “So even if an employer does not have the funds needed to finance those benefits on a yearly basis because, for instance, it doesn’t have enough profit or accumulated earnings, it nevertheless is required by law to provide the individual those funds, no matter what.”

Karas adds that the downturn of the economy was the main reason companies were forced to cut back on offering defined benefit plans, because they “couldn’t afford to keep them. So today, many of those plans have been terminated, frozen or converted into plans like defined contribution plans,” he says.

Defined contribution plans, offered by employers, allow employees to contribute a percentage of their earnings through salary deductions, and contain a number of investment options which include mutual funds and stocks. The basic type of plan that falls under this category is a 401(k). (Certain types of defined contribution plans are only available through specific categories of employers. For example, 403(b) plans may be offered only by tax-exempt, nonprofit employees and 457 plans only by state and municipal governments.) In a 401(k), employees can make pre-tax contributions through payroll deductions. As an individual’s account value increases, the growth is tax deferred. However, paying regular income taxes on 401(k) earnings is required upon taking distributions, generally at retirement.

In some plans – like a Roth 401(k) – contributions are made after-tax, meaning employees pay income taxes on a pre-contribution basis. Therefore, earnings are not taxed once distributions are taken come retirement, regardless of the gains.

“The most common type of employer sponsored savings plan is a defined contribution 401(k) plan,” says Tom Senter, chair of Greenbaum, Rowe, Smith & Davis LLP’s employee benefits & executive compensation practice group. “This type of plan is not expensive to set up and is a great savings vehicle for employees, which is why it is so popular.”

Withdrawals from defined contribution plans are generally not permitted before age 59. However, under certain circumstances – such as medical or educational expenses – withdrawals can be permitted, but will face certain tax penalties that will reduce the value of the account.

“Another reason why defined contribution plans have been so popular, especially with employees and potential employees that are looking at different benefits employers offer, is the fact that many employers offer matching contributions,” Senter says. “For instance, if an employee elects to put 10 percent of his or her pay into a 401(k), an employer can elect to match that dollar for dollar, which can make plans like these an even better savings vehicles.”

One might question the reason why employers make matching contributions. Riker’s Karas says that it all can depend on an employer’s size, what industry it’s in, and what kind of talent it’s looking for.

“Most employees are going to look at the kind of savings plan employers have to offer as a factor on deciding where to work,” he says. “It is also important, from an employer’s perspective, to have a proper plan in order to attract employees and retain them, because they have to compete with other employers.”

So what can individuals do when choosing what funds to invest in with a 401(k) savings plan and what should they look out for when choosing how much to contribute?

“Well, for one, individuals should be very careful in selecting their investments up front so that they are well diversified among the different offerings in the plan,” WeiserMazars’ Weinstock says. “And, if an employer offers a matching contribution, it is a ‘no brainer’ that employees should do whatever they can to contribute the maximum possible. If not, it is basically free money that they are otherwise leaving on the table.

“There are many individuals who are not prepared for retirement, especially with the fact that pension plans are going away,” Weinstock concludes. “Taking part in these plans is a tax-favored way to help augment savings when an individual’s work life is done. It is important for employees to make sure they know exactly what their employer offers, because each plan can differ from employer to employer, depending on a number of factors.”

The Impact of the SECURE Act