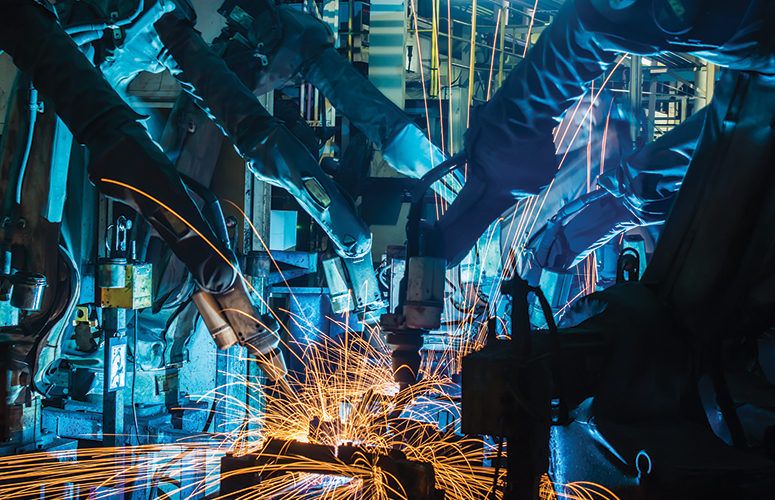 An aging workforce with a lack of young, skilled labor accompanied by the costly nature of New Jersey’s business climate could be two key factors contributing to the decreasing presence of manufacturers in the Garden State. 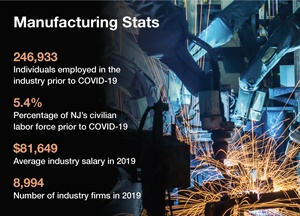 Innovations: According to Focus NJ’s Future of Work – Industry Series Study, the increased integration of technology and artificial intelligence, such as robotics, is allowing for increased productivity and decreased timelines. In addition, the increased use of data analytics in everyday production allows for increased accuracy and efficiency. And the integration of cloud computing as a standard workforce skill set will aid in the support of robotics and artificial intelligence.

Skill Sets for the Future: Technological advancements have brought dramatic change to the industry’s operations, business models, and profit-making. As such, the skill sets for the future of manufacturing jobs has dramatically shifted as well. According to the Future of Work – Industry Series Study, skill sets of the future include trade skill sets (such as machinists, mechanics, mechanical engineers & technicians), robotics, cybersecurity, information technology, big data, analytics, cloud computing, simulation and virtual reality. The demand for increased skill sets provides workers in the manufacturing industry the opportunity to up-skill and re-skill to earn more money.