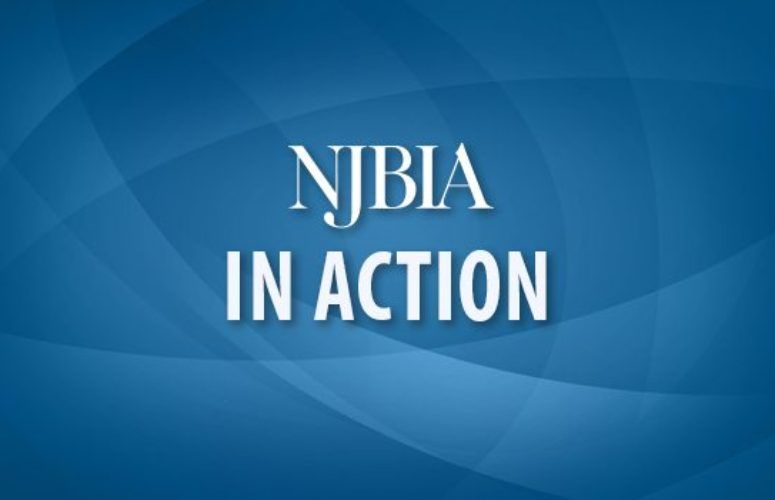 In Action on Millennials

Millennials are employers’ future workforce, and they are leaving New Jersey faster than any other group. If this trend continues, the state’s working-age population will get older, leaving businesses without a reliable supply of workers to step in as baby boomers retire.

NJBIA has been sounding the alarm on outmigration for two years now, and has convened the Postsecondary Education Task Force to develop strategies to prepare New Jersey’s future workforce, to build a dynamic brand for New Jersey higher education, and to build career readiness standards into all curriculum in K-16 education.

Return on investment. New Jersey offers one of the best K-12 educations in the country. It’s also one of the most expensive, costing over $20,000 per student per year. When students go to college in other states, they are more likely to get jobs outside of New Jersey, which means they are putting that quality K-12 education to work for other states’ economies. This results in a negative return on investment for New Jersey taxpayers.

In 2014, 56 percent of New Jersey high school graduates enrolled in four-year institutions outside of New Jersey. Meanwhile, only 5,876 first-time college students came to New Jersey for postsecondary education, for a net loss of almost 29,000 students due to outmigration.

Affordability. Even in the midst of unprecedented student debt and tuition increases, New Jersey stands out. Last year, the Garden State had the fourth highest tuition and fees for public four-year institutions in the nation. Despite generous student aid programs, 61 percent of graduates in 2016 from a New Jersey four-year institution entered the working world with almost $30,000 in student debt.

Postsecondary Education Task Force. The Task Force is comprised of business, education and government leaders as well as millennial students and employees. The group issued a report, The Education Equation: Strategies for Retaining and Attracting New Jersey’s Future Workforce, with its first set of recommendations that seek to make New Jersey more affordable and attractive to the state’s future workforce.

To ensure the future success of New Jersey’s workforce and economy, there must be comprehensive dialogue to create solutions that seek to retain the state’s young people while attracting out-of-staters to the Garden State.

NJ and the Trump Budget