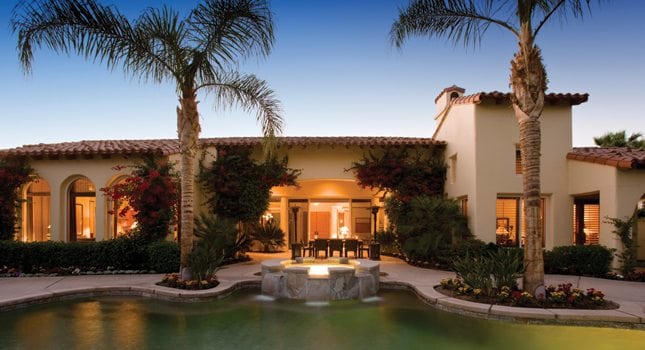 Know the implications of owning homes in more than one state.

If you own or rent more than one dwelling, work in a neighboring state or retire to a more tax-friendly state, you may be a target for a state tax residency audit.

Key Factors: Audits revolve around “permanent place of abode,” “access” and counting a “day.” Merely having a key and unlimited access to a dwelling, in some cases, implicates statutory residence, providing the dwelling was available for use more than 11 months during year. New York, for example, does not have to prove that you lived in the New York dwelling for more than 183 days, only that you had access to a permanent place of abode and spent greater than 183 days either working in or visiting New York.

Residency: Residency is a critical concept in state taxes because you are taxed on all types of income, not just compensation and earned income. Thus, taxpayers face the prospect of full taxation on their worldwide income if they qualify as New York residents. And since New York City residents must also pay a separate tax of almost 4 percent, residency classifications in New York State and New York City can carry huge consequences. The real issue is that your state of domicile may not offer tax credits equal to those taxes paid in New York.

Documentation: It is critical for potential statutory residents to keep clear records of their whereabouts in and out of New York. Documentation such as EZ-Pass and credit card receipts work well and adequately diary resident whereabouts. The state will assume that any undocumented day is a New York day. Be aware of automatic monthly credit card payments to health or dining clubs. Without contrary evidence, the state will use that to document a presence on that day.

What is a day?: A day in New York is not 24 hours; it is any portion of a day, no matter how brief. So, a late-night dinner and show could cost the unwary taxpayer an extra day simply by being in New York on both sides of midnight.

Other Considerations: There are many other rules and nuances to consider, such as when a person retires to Florida, but retains ownership of property in New Jersey. How that property is held, directly or in a partnership, is critical to the potential exposure to New Jersey estate and inheritance taxes. How the state treats a stay in a hospital is another consideration.

Perpetuating Residency: Many states have stringent regulations regarding the perpetuation of residency, even if you leave the state and sell your home. Referred to as “leave and land,” you must establish a bona-fide replacement domicile in another state to no longer be considered a resident of the former state.

About the Author: Steven P. Bortnick, CPA, is a partner and Timothy H. Brennan, CPA, M.S.T., is a tax manager at Bederson LLP. They can be contacted via e-mail at: Sbortnick@bederson.com and tbrennan@bederson.com.