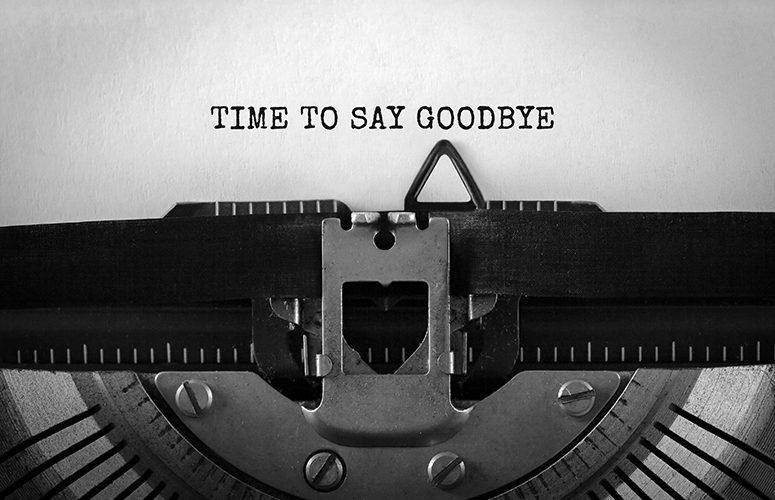 Reflections on 17 Years at NJBIA

As I prepare to retire after 17 years at NJBIA, I wanted to reflect on a couple of the association’s accomplishments that I had the good fortune to play a role in. Of course, I have met hundreds of business people along the way who do incredible things in their “day jobs” and still make time to work for the public good. There are too many to mention here, but know that you have inspired and energized me over the years, and I will never forget your friendship.

I came to NJBIA in 2002 when Democrats had just won the Governor’s office and an Assembly majority after years of Republican control. Naturally, NJBIA was looking to add a few good Democrats to its Government Affairs department, and since I had served on Democratic legislative staffs over the preceding 23 years, I guess I fit the bill.

It was an exciting time. NJBIA was growing and looking for new ways to serve its members. In the course of my time here, we revamped our public affairs programs and restructured our advocacy efforts, and when the government changed again, well, so did NJBIA. Two initiatives, however, stand out above the rest. We kicked off the “Campaign of Manufacturing Renewal” back in 2003 to combat the impression that we didn’t make anything in New Jersey anymore. NJBIA’s then-president led the initiative and asked me to be the point person on manufacturing legislation and government relations.

We had a great story to tell. While it’s true that smokestack industries had been leaving, many manufacturers had either stayed here or came in to take their places. Our factory owners changed with the times.They modernized their facilities and made innovations that allowed them to compete with low-cost states and countries. We fought to gain recognition of the FACT that manufacturers are a vital part of the state’s economy, exporting more than $40 billion worth of goods every year and employing more than 250,000 workers.

The Governor’s office and the Legislature heard us. The Department of Labor and the community colleges partnered with NJBIA to create innovative training programs – some of which were developed by our own member companies – and lawmakers from both parties formed a manufacturing caucus specifically to address the needs of manufacturers.

As proud as I am of those accomplishments, it’s the Employer Legislative Committees (ELCs) that are closest to my heart. For 17 years, I have traveled the highways and byways of our great state, bringing the association’s message to people at the county level.

I struggle to find the words to express my personal gratitude for all the hard work done by our local, volunteer ELC county leaders who organize these meetings every month and give so generously of their time to deal with the sometimes bewildering world of government. Their dedication is a testament to the character of the people who power the state’s economy and provide jobs to more than 1 million workers.

I couldn’t have done it alone. First, I wasn’t the only one traveling; our government affairs team took turns giving legislative updates as well. I also have to thank the ELC state coordinators who worked here with me at NJBIA, and here I am going to name names. Thank you Kelly Ryan, Toni Mola, Marcy DePula and Danielle Wink.

I also want to thank everyone at the Association whom I had the pleasure to work with over the course of the last 17 years: three presidents, three chiefs of Government Affairs, numerous fellow “lobbyists” and the best Association staff in New Jersey.

And one last thank you to all of you. Your member support of this wonderful organization made all of this and more possible. For that, you have my undying gratitude.